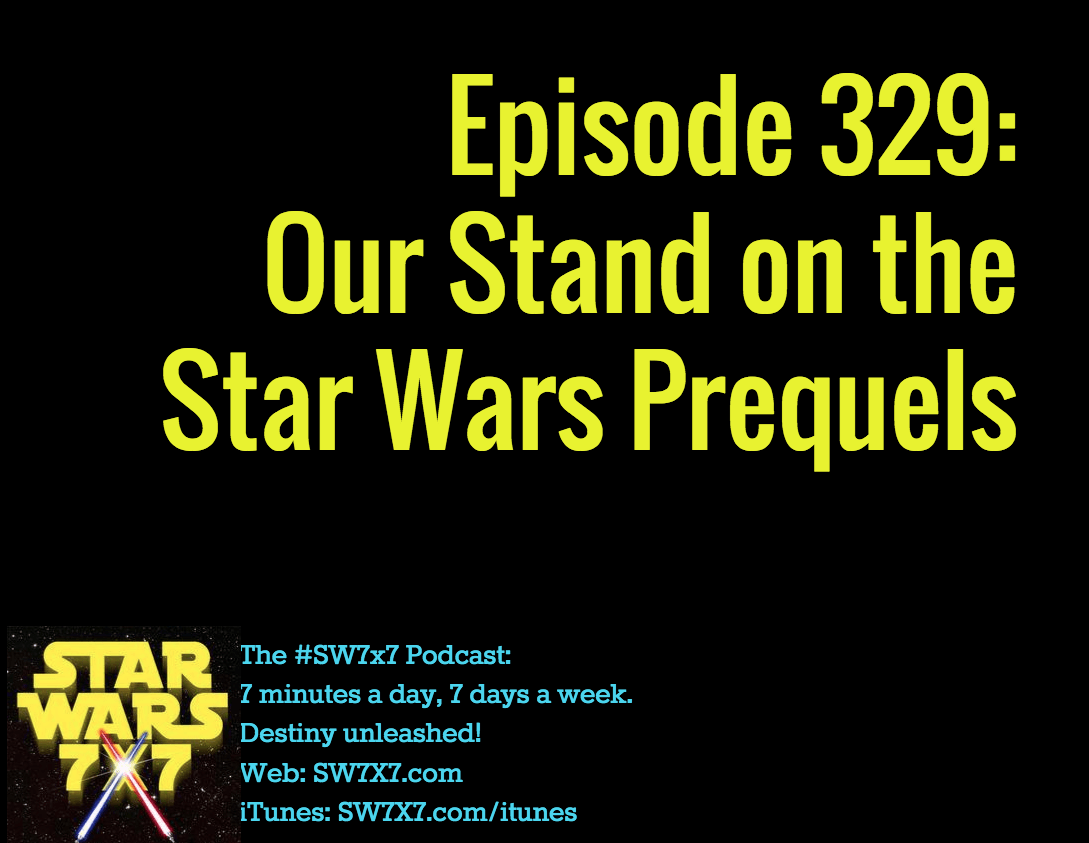 Love ’em or hate ’em, the divide between the Prequel Trilogy and the Original Trilogy is very, very strong. PT fans think the OT is boring and slow. OT fans think the new ones are bloated and poorly written.

Where do YOU stand on the prequels? Our answer is in the podcast, and have your say in the comments! 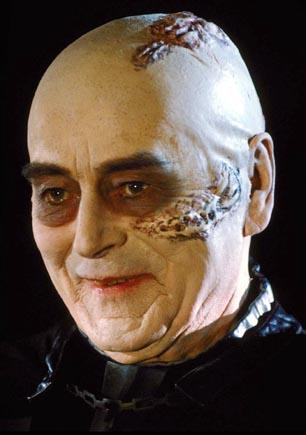 Today we’re marking the birthday of Sebastian Shaw, the dearly departed actor who portrayed Darth Vader under the mask in Return of the Jedi. Despite being onscreen for only a couple of minutes – and to deliver just 24 lines – he received more fan mail for that than for anything else he’d done. Also was a pal of Ian McDiarmid’s but sadly no longer with us. Too bad he got edited out of the Force Ghost moment at the end of ROTJ – but does that also mean it’s too bad David Prowse wasn’t under Vader’s mask, either? Have your say in the comments!

Star Wars Tauntaun Sleeping Bag – click the pic for details and to get yours!

Today’s question: Who asked C-3PO if he could understand the Ewok language?