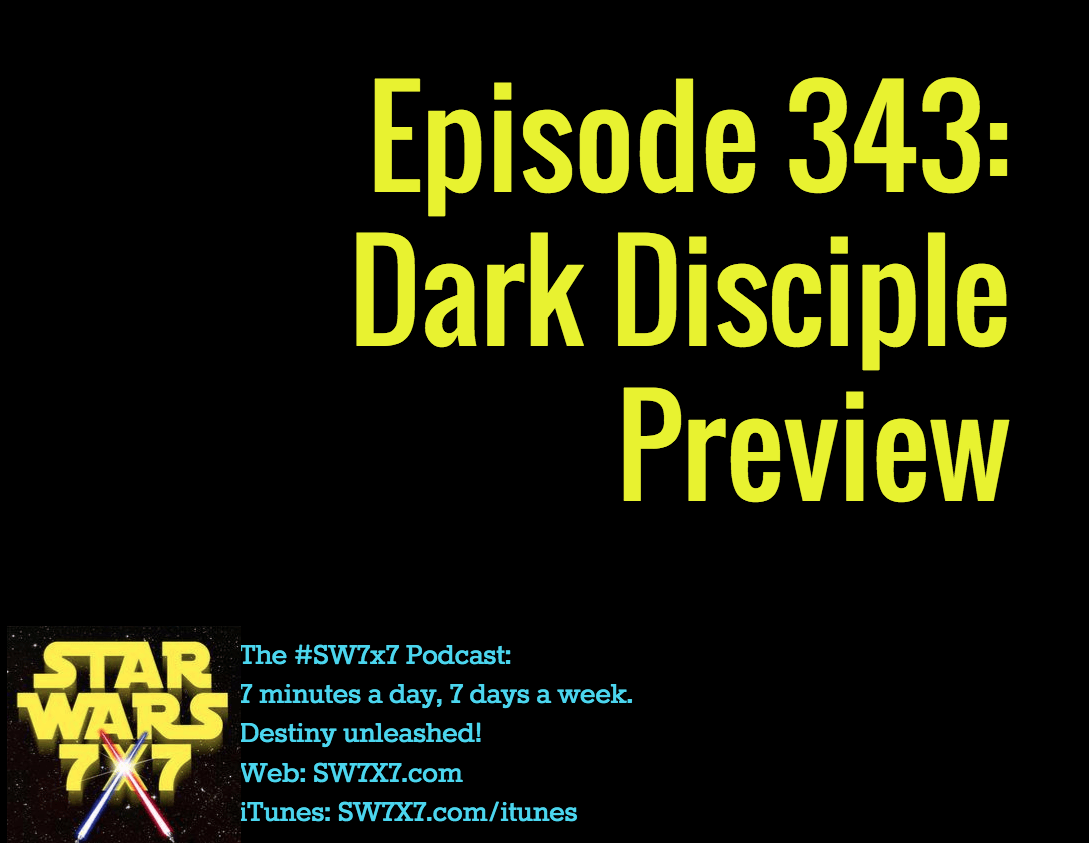 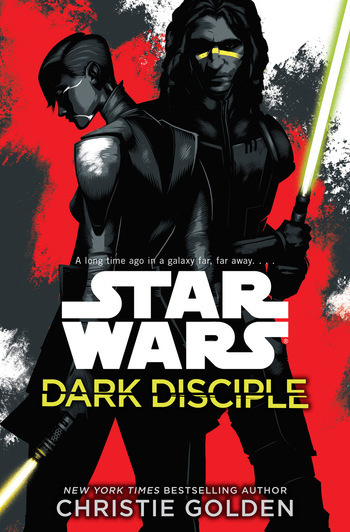 Next up in the new canon pantheon is Dark Disciple, by Christie Golden! It translates a full story arc from an anticipated season 7 of The Clone Wars cartoon series into novel form. There’s a short preview in the back of Lords of the Sith, but there’s a longer excerpt right here!

We’re honoring the birthday of Ralph McQuarrie a little early this week! Ralph, who’s no longer with us, did as much (if not more so!) to bring the Star Wars universe to life with his artwork. And his influence is still being felt, with the new character designs in the Star Wars: Rebels cartoon series, and even found its way into Star Wars: The Force Awakens! (Pic via Wookieepedia)

Princess Leia Ladies’ Fleece Robe – click the pic for details and to get yours!

Today’s question: Who played the Chief Jawa, Chief Ugnaught, and Teebo the Ewok in the Original Trilogy?