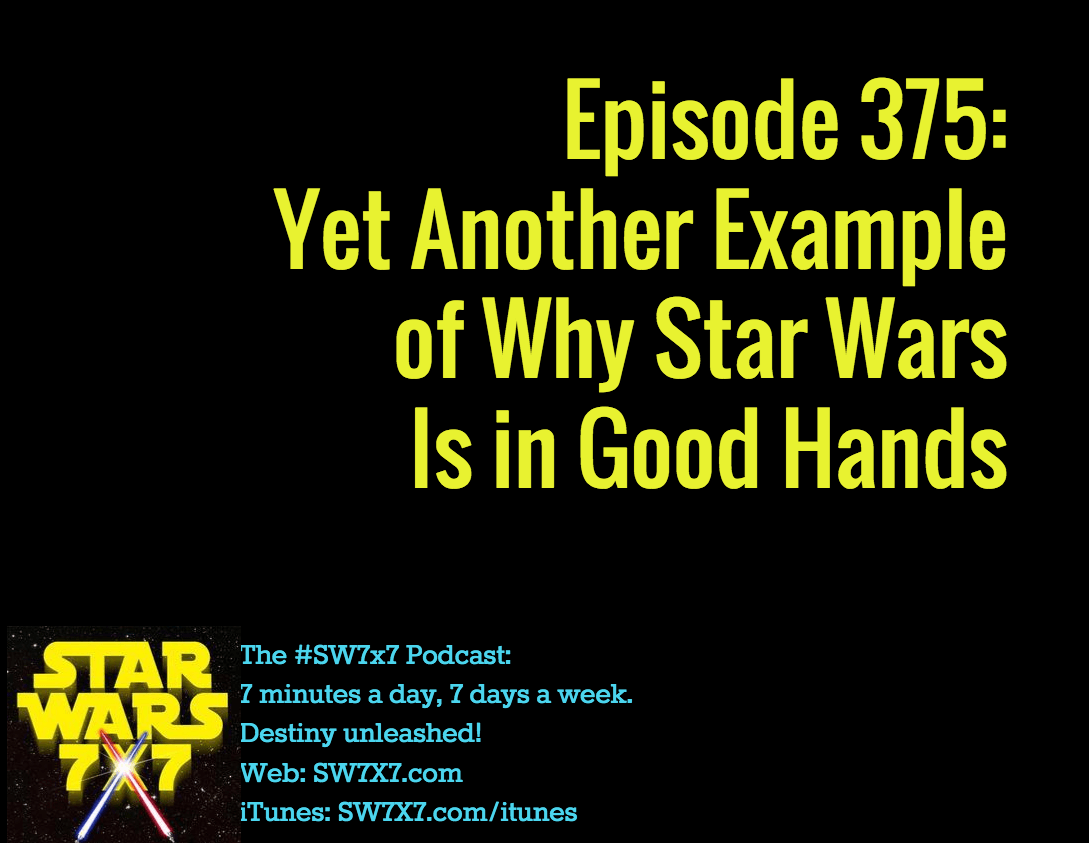 Once again, Star Wars does right by the fans. There was so much to love from San Diego Comic-Con, and here’s just one more example. Check out the way they introduced the behind-the-scenes video to the world via Facebook:

We're going in! A special video just shown at San Diego Comic-Con International takes you behind the scenes of Star Wars: The Force Awakens.

It was posted almost immediately after the panel during which it was shown, with excitement and brio.

Meanwhile, by all appearances, Warner Brothers didn’t even have a Facebook Page set up for their upcoming movie Suicide Squad until mid-afternoon on Monday the 13th – after SDCC! Talk about closing the barn door after the horses are gone.

But to add insult to injury, after adding their avatar and their cover photo, this is their first and only post to date:

"Warner Bros. Pictures and our anti-piracy team have worked tirelessly over the last 48 hours to contain the Suicide Squad footage that was pirated from Hall H on Saturday. We have been unable to achieve that goal. Today we will release the same footage that has been illegally circulating on the web, in the form it was created and high quality with which it was intended to be enjoyed. We regret this decision as it was our intention to keep the footage as a unique experience for the Comic Con crowd, but we cannot continue to allow the film to be represented by the poor quality of the pirated footage stolen from our presentation."
– Sue Kroll, President Worldwide Marketing and International Distribution, Warner Bros. Pictures

Not with excitement, not with pride, not by taking the high road. Angry, bitter, resentful. Is that REALLY the way you want to introduce your very first look at the movie to the world?

Now, don’t get me wrong – J.J. Abrams is none too happy about the leaks that have sprung from The Force Awakens. But there’s never been a bitter or resentful or get-down-on-the-fans response in public anywhere. (Except when Lucas complains about people not liking the Special Editions. But that’s kind of a different thing.)

In fact, Abrams seems more likely to incorporate elements of the leaks in trailers and behind-the-scenes footage. That way, it practically defuses the leaks, because all we’re getting to see is stuff we’ve heard about, and the stuff we haven’t is still under wraps.

This all is another reason why I have faith in Abrams and the team, why I think it’s all in good hands, and why it’s such a fabulous time to be a Star Wars fan.