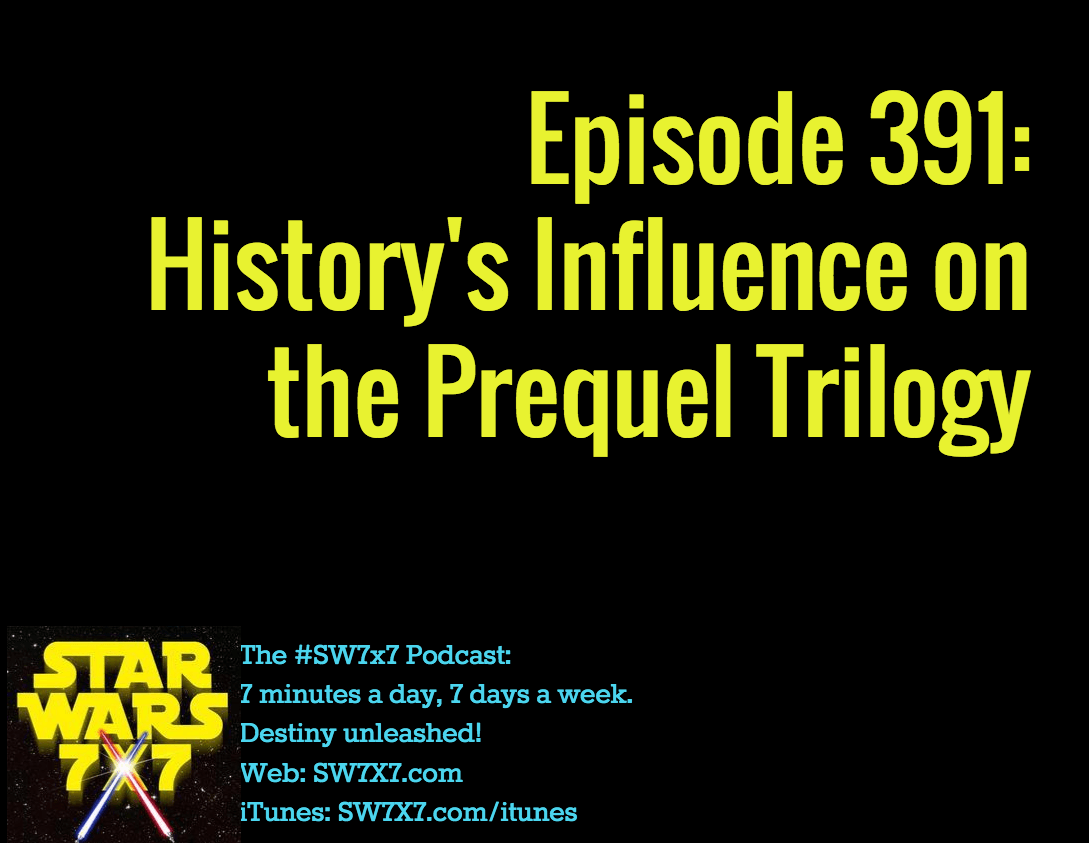 Ever hear of the British East India Company? Well, I kinda had before, but couldn’t have told you a thing about it, and didn’t really understand any more of it after seeing it represented in Pirates of the Caribbean: Dead Man’s Chest. So here’s its deal, via Wikipedia – the particularly relevant part for us is in paragraph 4:

Originally chartered as the “Governor and Company of Merchants of London trading into the East Indies”, the company rose to account for half of the world’s trade, particularly trade in basic commodities that included cotton, silk, indigo dye, salt, saltpetre, tea and opium. The company also ruled the beginnings of the British Empire in India.

The company received a Royal Charter from Queen Elizabeth on 31 December 1600,[4] making it the oldest among several similarly formed European East India Companies. Wealthy merchants and aristocrats owned the Company’s shares. The government owned no shares and had only indirect control.

The company eventually came to rule large areas of India with its own private armies, exercising military power and assuming administrative functions. Company rule in India effectively began in 1757 after the Battle of Plassey and lasted until 1858 when, following the Indian Rebellion of 1857, the Government of India Act 1858 led to the British Crown assuming direct control of India in the form of the new British Raj.

In other words, it’s the Trade Federation from the prequels. And, later, the Separatists as a whole. And the execution of the Jedi is supposed to evoke the “Night of the Long Knives,” which was actually three or four nights, during which Adolf Hitler had many of his political adversaries assassinated.

So again, as with the Original Trilogy, we find out that the overarching story is not just informed by mythology, but also by real-world historical events. I know some of our listeners and readers have problems of varying scope with the prequels, but I think many of you would agree that it’s the execution of the story, not the story itself, that is so problematic. And it’s Lucas’ grasp of story and mythology that powers the prequels to the degree that a whole new generation exists with an appreciation of Star Wars.

Today’s question: What is the first alien species seen in Star Wars (aka A New Hope)?