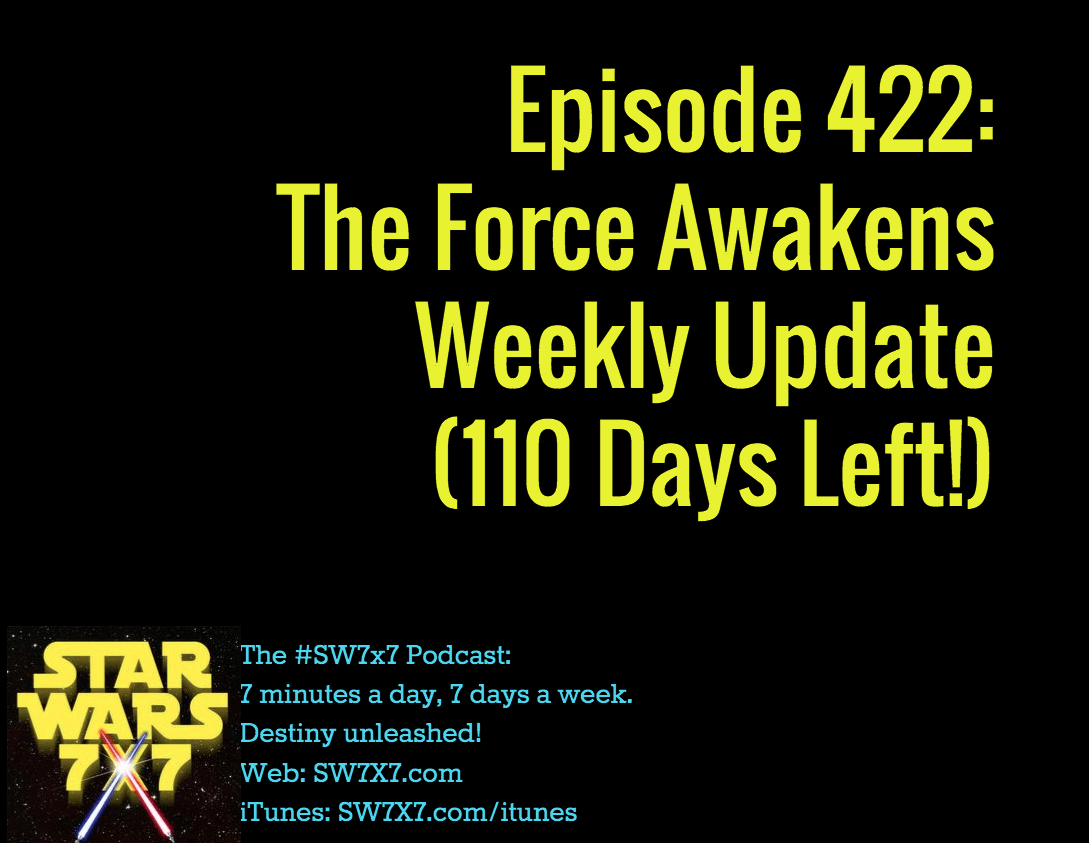 First off, here’s the Instagram video of The Force Awakens watched around the world…

There has been an awakening… #StarWars #TheForceAwakens

Star Wars on IMAX for a month (Indie Revolver)

Who plays the officer to the right of Captain Phasma in the new scene? (Jedi News UK)

Today’s question: What half-frozen Rebel thanked his rescuers with the line, “Nice of you guys to drop by”?