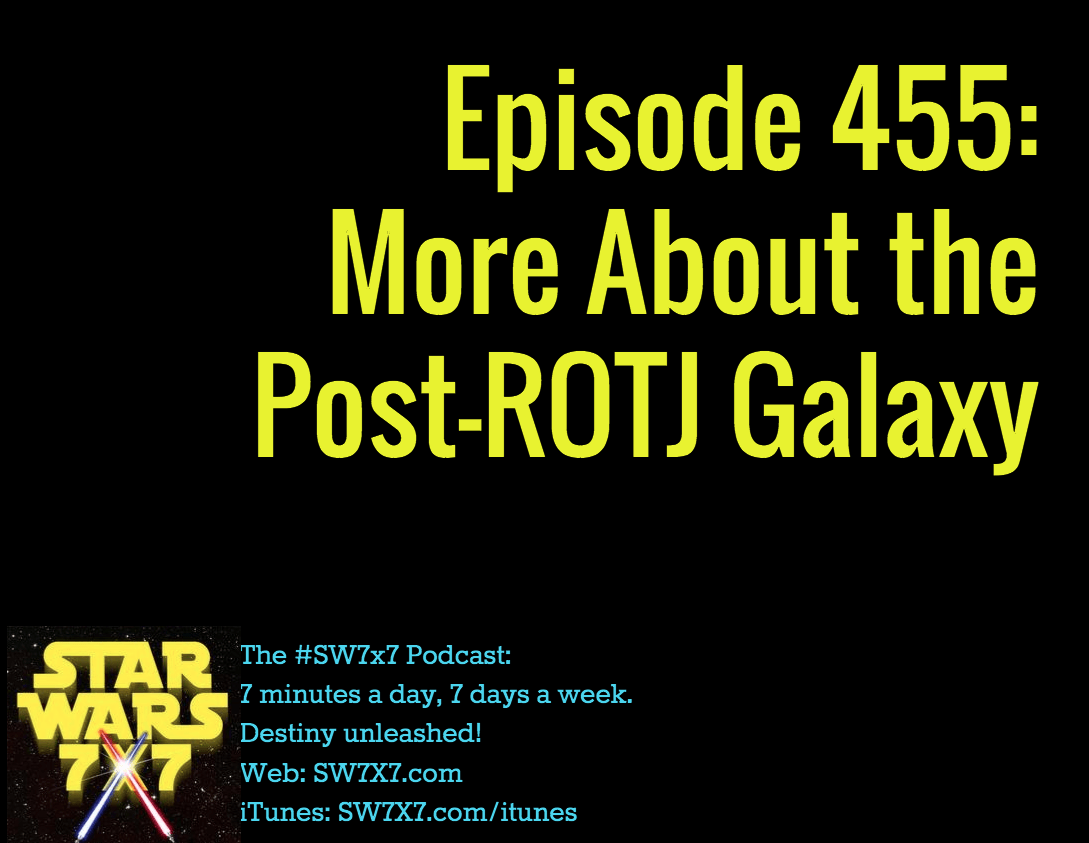 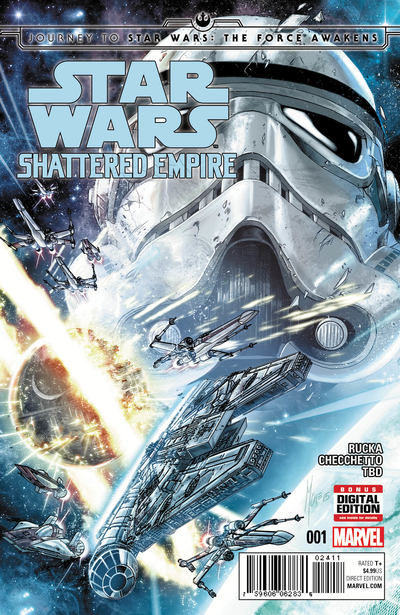 If you’re not a comics reader, don’t worry – we’ve got you covered. You can get the scoop on info you need to know to keep up with the canon as it develops. Including the possible parents of Poe Dameron, the fate of the Imperial Navy, and the surprising new battles after the big one was won…

Today’s question: What did C-3PO claim was his “primary function”?