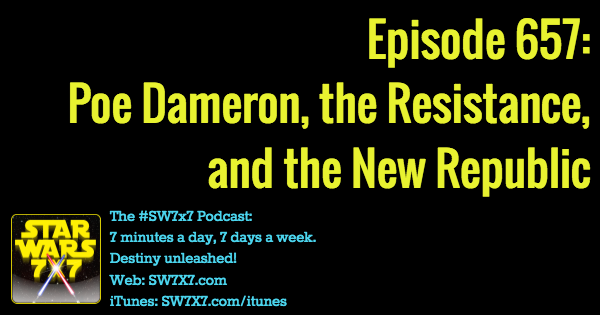 It’s our last episode on Before the Awakening, the collection of stories by Greg Rucka that follows the lives of Finn, Rey, and Poe before The Force Awakens! 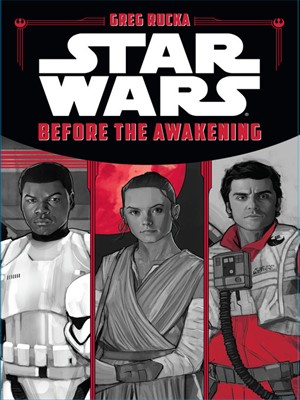 We’re examining the Poe story once more, for nuggets about the New Republic and the Resistance. At this point, we can’t tell how long the Resistance has been in existence, but certainly it is in the year preceding The Force Awakens. To Poe, it’s just “rumors” of a splinter of the New Republic military, which broke off to address the threat of the First Order.

Seems we’ve still got a lot to learn in that regard.

Also, we get yet another appearance of Major Ematt, who appeared in The Force Awakens and also made appearances in the novels Smuggler’s Run and Moving Target. Ematt’s getting a lot of play in the new canon – and there’s a gray-haired man in the shadowy background of the Yavin IV command center in the Rogue One trailer. Any chance it could be a prematurely gray Ematt?

And finally, did you know that Leia talked Admiral Ackbar into coming out of retirement to join the Resistance? True dish!