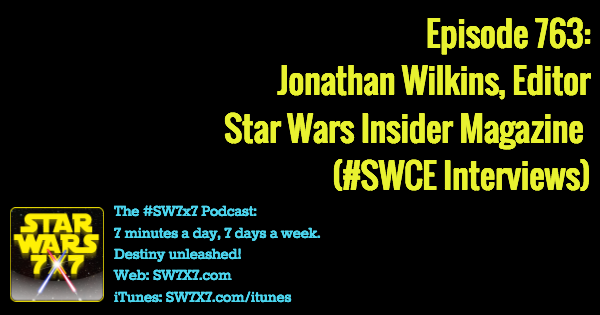 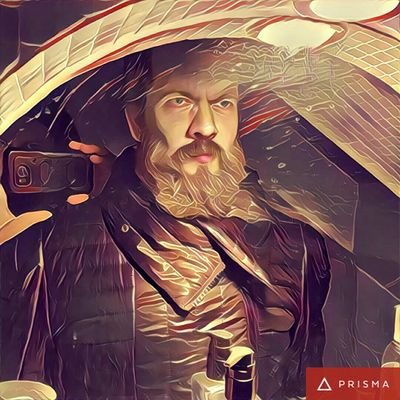 In addition to all the behind-the-scenes and in-depth coverage of the Star Wars galaxy they provide, they’re also an outlet for new original Star Wars fiction. In fact, they were the first to publish new canon material after the Legends announcement of 2014, even before the publication of A New Dawn by John Jackson Miller.

I caught up with Jonathan on the last day of SWCE – in the waning hours, in fact, after having missed the opportunity a couple of times before. It was worth it, though, as you’ll hear in today’s episode. Have a listen, and then let us know in the comments what excites YOU most about Star Wars right now.