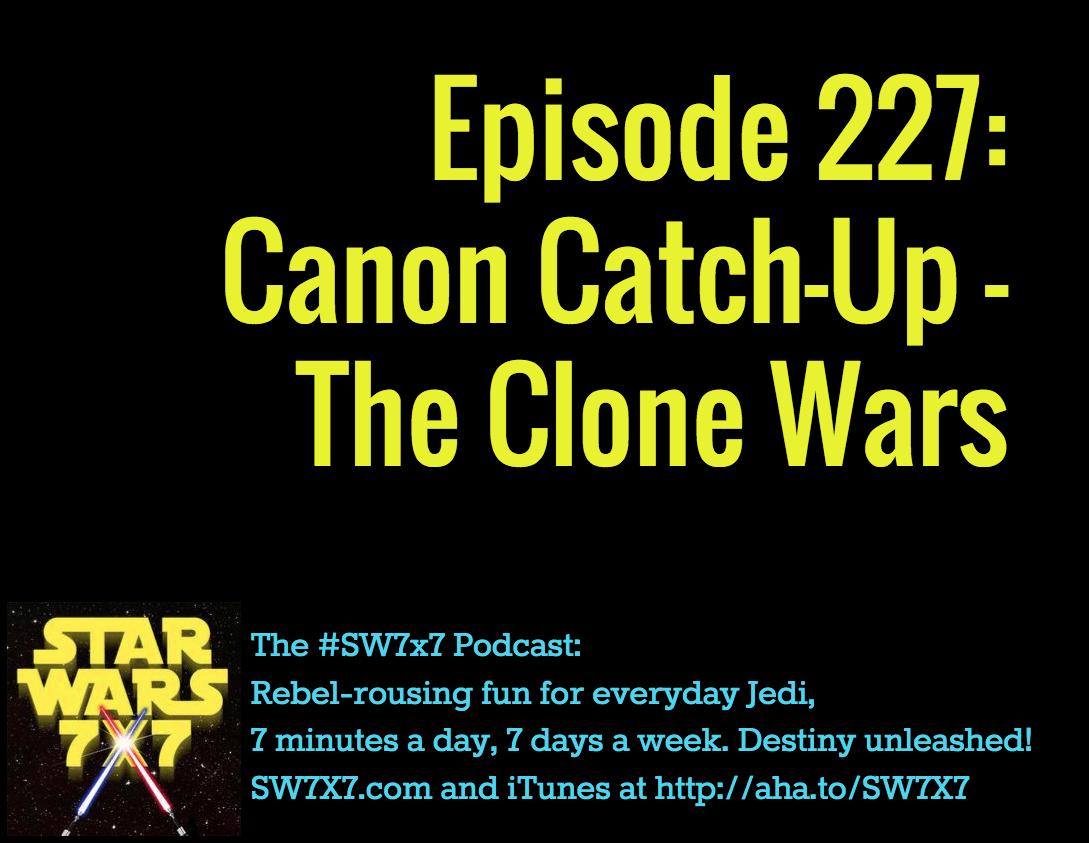 So now that only the movies, cartoons, and (as of now) two books and three comic issues describe the whole Star Wars canon, we’re catching you up on what that canon includes! We’re kicking this off with a discussion of the Clone Wars movie from 2008, which was also essentially the pilot of the series. There’s a lot of great stuff about the development at Wikipedia to check out, too. 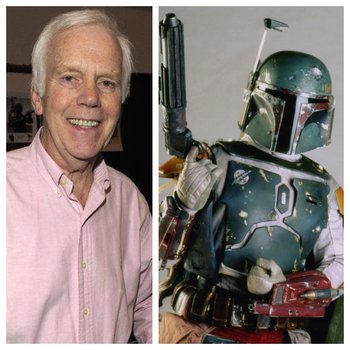 Happy birthday, Jeremy Bulloch! While Boba Fett himself is an intergalactic man of mystery, Bulloch is quite the opposite, doing a ton of comic convention appearances every year. He’s a tremendous ambassador for the Star Wars franchise, so send him your good wishes today! (Pics via Wookieepedia)

It's all-out Rebels vs. Imperials action in @Marvel's #StarWars #3! Get your first look here: http://t.co/R3X9A36FBK pic.twitter.com/xctqVSepfQ

Yesterday’s answer: Han and Chewie, or, Captain Solo and the Wookiee

Today’s question: What vehicle did Luke take down with a “harpoon gun and a land mine”?