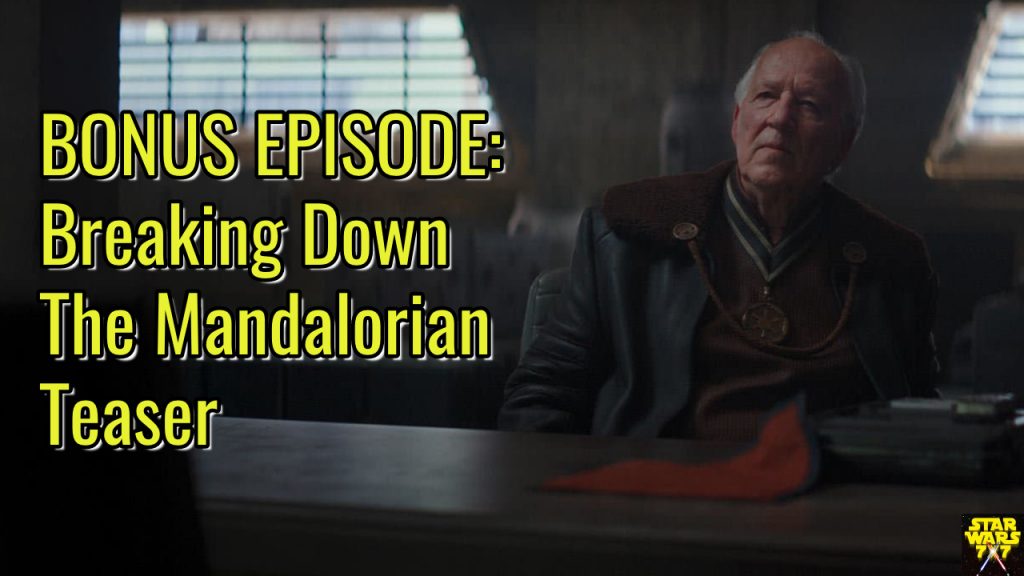 Finally! An official teaser for The Mandalorian was released at the D23 Expo on Friday. Here, a breakdown of the footage, including notes about what’s shown here that was previously show in the secret footage played for attendees at Star Wars Celebration Chicago. Also, one note about a final scene that seems to be getting missed in other coverage so far… Punch it!