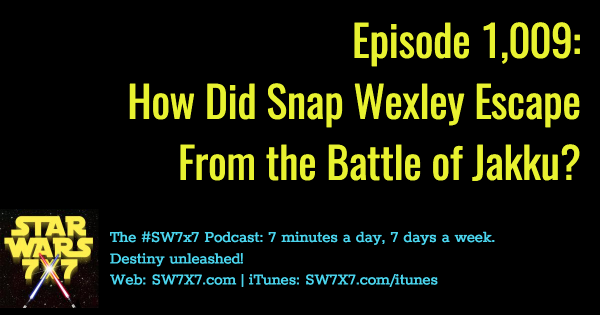 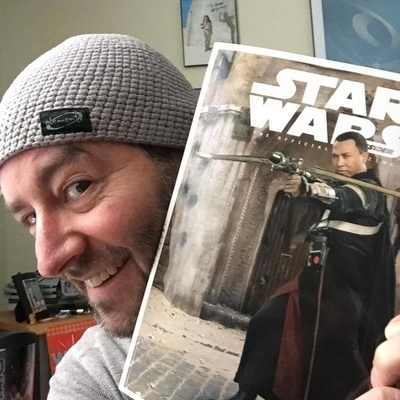 The latest issue of Star Wars Insider magazine has reached subscribers, with a slick new redesign, no less! And with an issue of Insider often comes a new Star Wars story.

This time, it’s “Blade Squadron: Jakku,” billed as the “final epic adventure” of Blade Squadron. It takes place during the Battle of Jakku, surprise surprise, and it also ties up a loose end from Aftermath: Empire’s End – how did Snap Wexley escape from Jakku?

I’ll keep the spoilers out of this blog post, but the podcast has the full unadulterated scoop. And I’m also considering the question of how much longer Lucasfilm is going to mine this storyspace – the first year after Return of the Jedi – and when they’re going to move on to Year Two of the New Republic, or something else in the 23-year span between the Battle of Jakku and the start of Claudia Gray’s novel Bloodline.