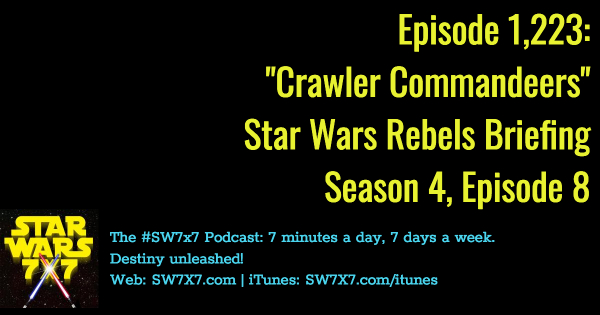 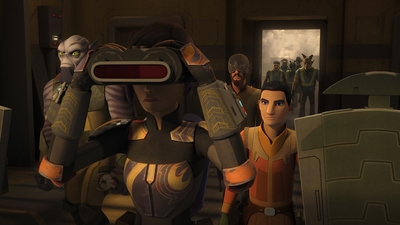 Four episodes, and we’re STILL not at a resolution!

That’s not a complaint or anything like it. Just an observation that, for this season so far, we’ve had:

It’s a full-spoiler podcast for this Star Wars Rebels Briefing, so if you need to save it for a later date, please do! Otherwise, jump right in and enjoy.