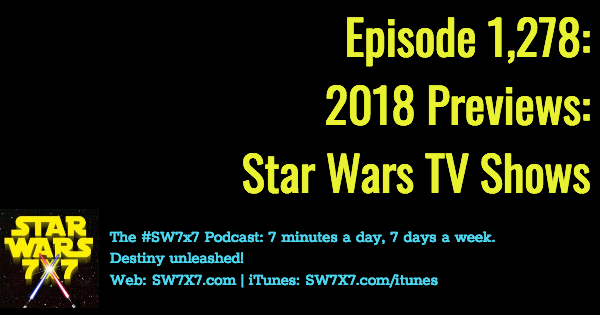 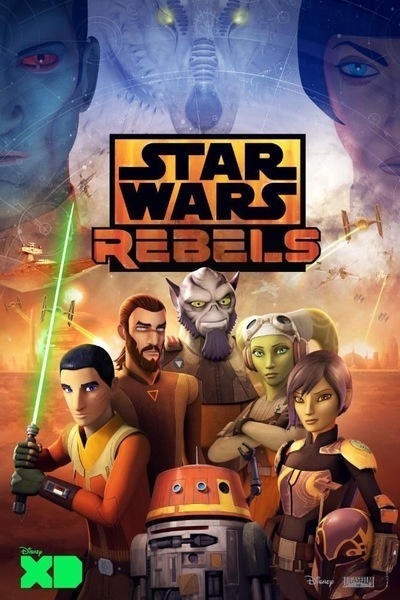 Star Wars Rebels is entering its home stretch, as the final seven episodes of the series should be released in the first three months of the year.

After that, what happens?

I’ve got updates for you on Forces of Destiny, the recently-announced live-action Star Wars series, and what’s next from the animation department on today’s podcast! Also, an update on The Last Jedi’s performance at the box office, as it continues to achieve significant milestones…