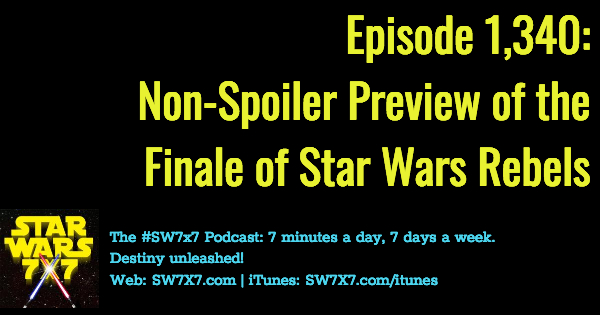 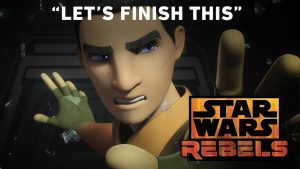 The spoilers are already out there, but they’re not in here.

On today’s episode, I’m taking one last look at the footage we already have – from the midseason trailer, the teaser at the end of the last episode of Rebels Recon, and the “Let’s Do This” sizzle video that debuted on the Star Wars YouTube channel a few days ago.

Just by looking at those three pieces, it’s pretty clear how the events of the series finale can be broken up into thirds themselves, one part each per episode for these last three experiences with the Ghost crew as we know them now.

That being said, I save the (again, non-spoiler) speculation about what that remaining footage could mean for the portion of the show after the break. But there’s plenty to talk about before the break, too…