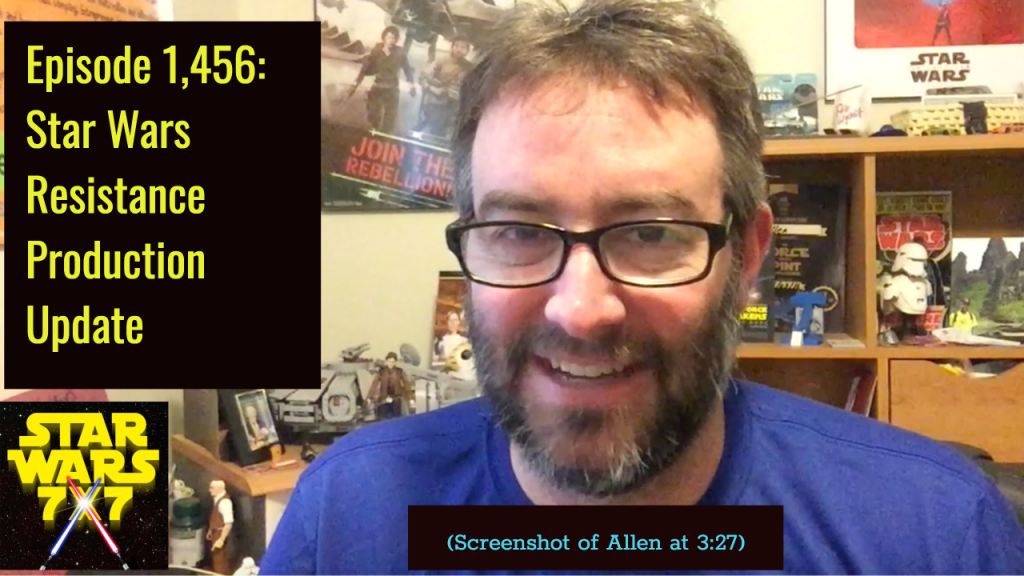 We’re about three months away from the launch of the new Star Wars animated TV series, Star Wars Resistance. That’s a guesstimate – no debut date has been announced, but by looking at the season premiere dates for the four seasons of Star Wars Rebels on Disney XD, three months is a reasonable estimate. Voice actor Jim Rash revealed a bit about his and Bobby Moynihan’s characters, and Star Wars Insider magazine just revealed who’s doing the voice of lead character Kazuda Xiono. Plus, whose names are significantly missing from the announced cast so far?