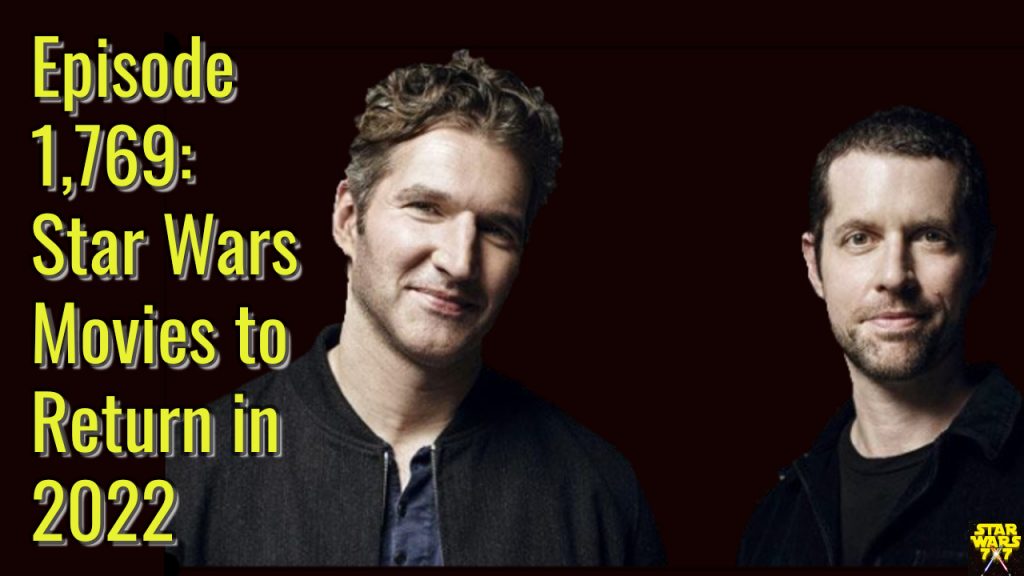 Back in December (episode #1,615, to be precise), I looked at how things were unfolding and predicted that it wouldn’t be until 2022 that we’d see the next Star Wars movie after the end of the Skywalker Saga. Yesterday, The Walt Disney Company announced their latest film release schedule and the next Star Wars movie comes out in … 2022. Then 2024 and 2026, and I’ll examine the release schedule implications for these movies and who may, in fact, be creating them. Punch it!