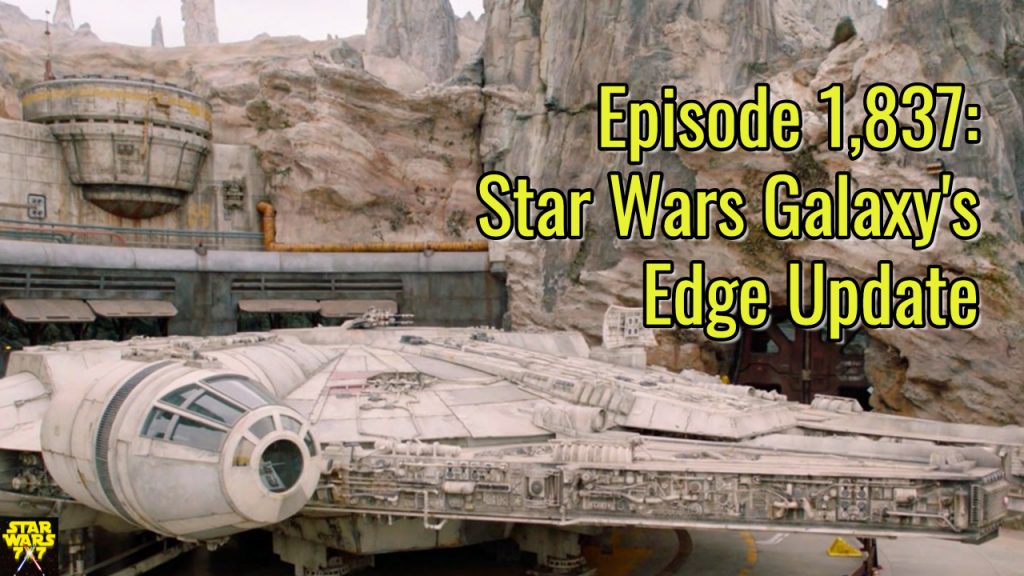 The opening of Galaxy’s Edge at Disneyland in Anaheim was just the first salvo in Star Wars’ enormous new expansion at the Disney Parks. On today’s show, let’s talk about the rest of the important dates that have been announced, reports about park attendance, and what we know so far about the upcoming “Rise of the Resistance” ride. Punch it!