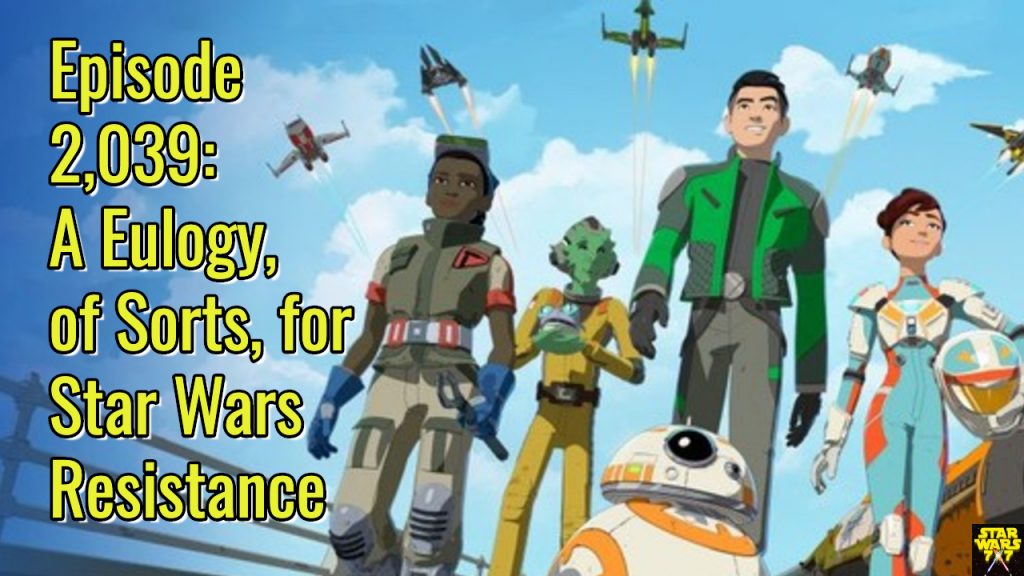 There won’t be a new episode of Star Wars Resistance tonight, because the season has ended, and the series has ended. And in the opinion of your humble Star Wars 7×7 host, the ending has come far too soon. On today’s episode of the show, I’m going to be highlighting a lot of the positives from the show, especially those that came in the second half of the second season.