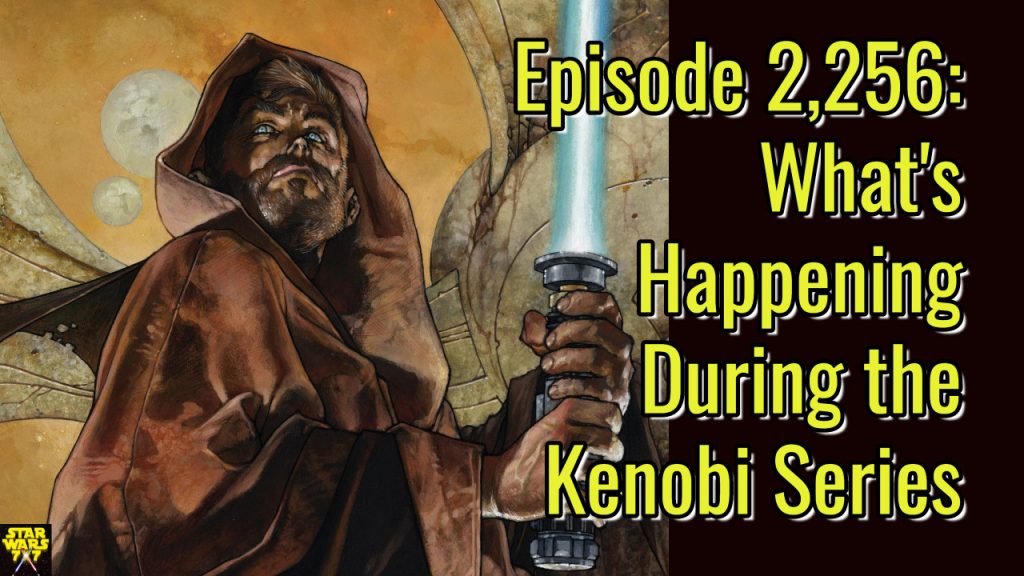 The Obi-Wan Kenobi series takes place eight years after Revenge of the Sith. That’s one of the very few things we know about it, and it’s taking place during a year in the canon timeline that we don’t know a lot about.

But… we do know a few things. One Star Wars novel takes place entirely during that year, and another begins in that year. Wookieepedia reminds us of a couple of ongoing events that cross through that year. But most importantly, there’s actually a story about Obi-Wan rescuing an eight-year-old Luke Skywalker which takes place during that time.

On today’s episode, I’ll run down what we know about that year in Star Wars history, including the story of Obi-Wan’s daring rescue of Luke. Punch it!