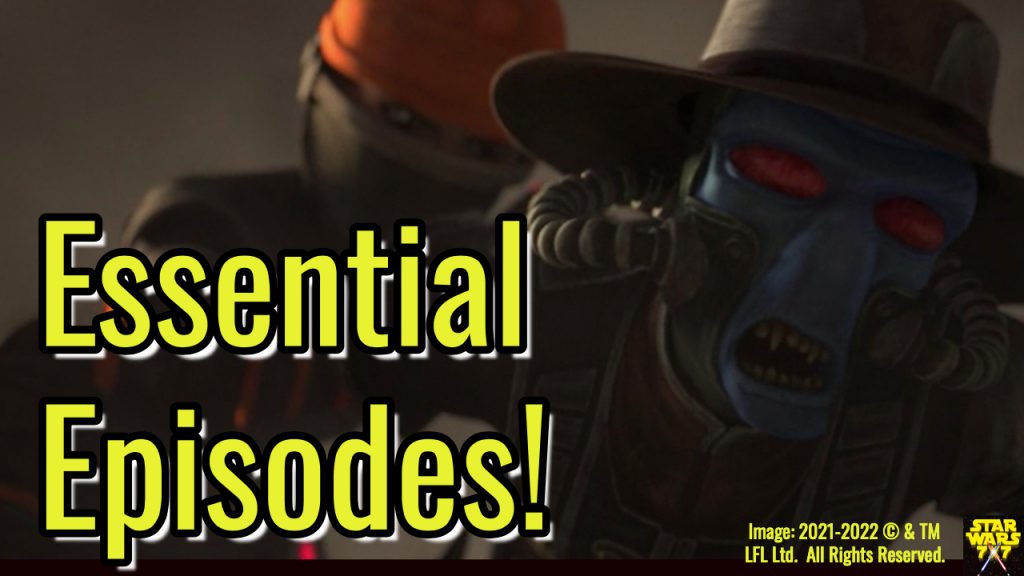 Cad Bane’s only appeared in a dozen episodes of Star Wars animation! Today, we’ll briefly run down those stories, and let you know which ones are essential viewing before The Book of Boba Fett finale. Punch it!

As promised on the show, here’s the full list of arcs and episodes in which Cad Bane appears. Not all of them are must-watch content prior to the season 1 finale of The Book of Boba Fett, so the asterisks flag the ones I think you’ll definitely want to check out.