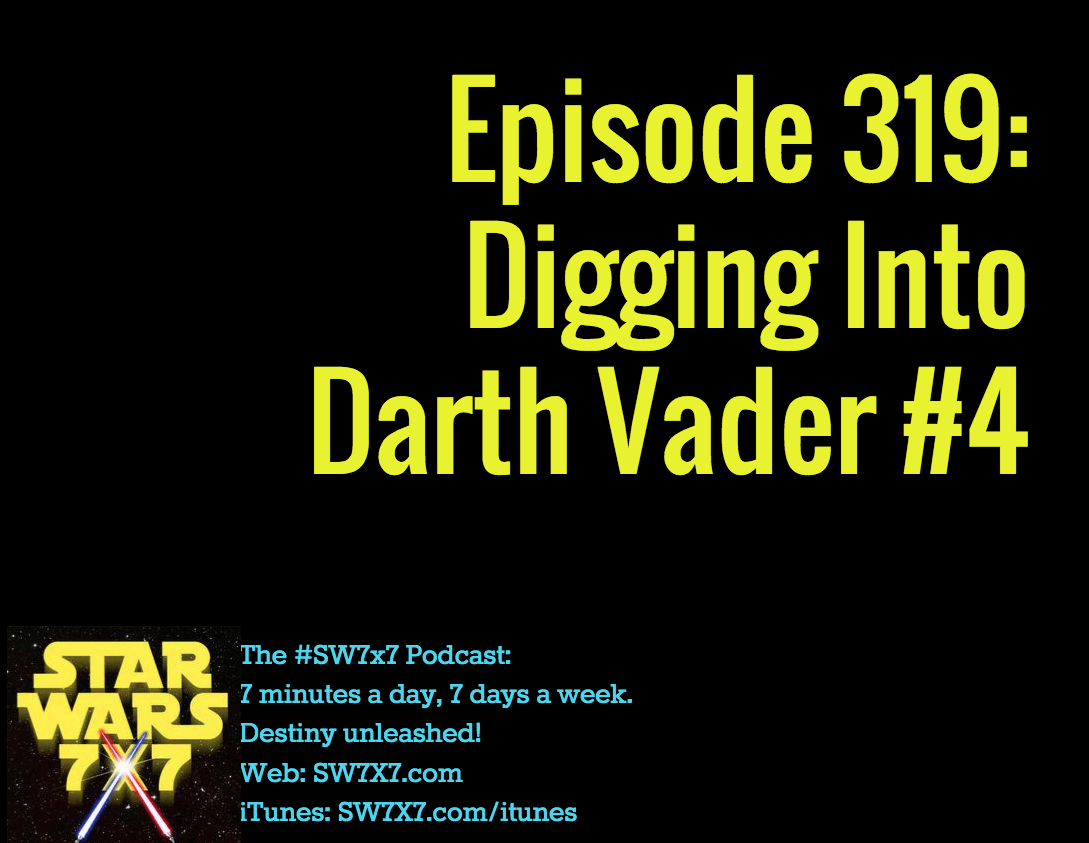 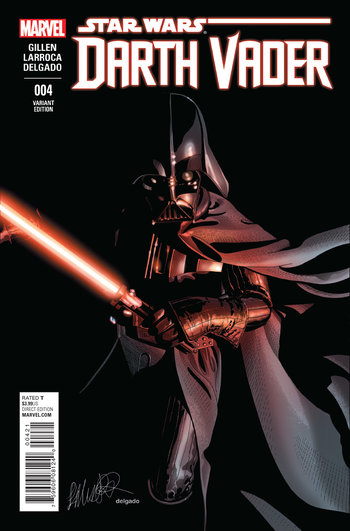 Continuing on with our look into the comics this month! Today, we’re covering Darth Vader #4, and it’s part love story, part weird half-alien horror tale, and part comedy with Triple-0 and BT-1 running around.

What do you think? Are you enjoying the Darth Vader series in the Star Wars Comic so far, or have you already checked out of it? Have your say in the comments! And don’t forget to check out The Expanded Fandomverse podcast to go deeper into this topic, too. 🙂 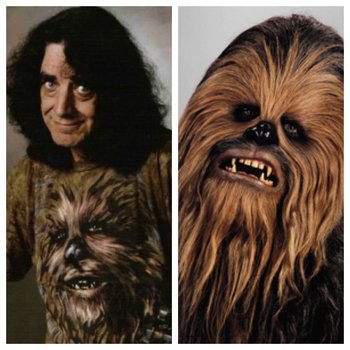 Big day in the Star Wars universe, as one of the Big Six celebrates his birthday today! Peter Mayhew, they guy you know and love in the Chewbacca suit, gets to blow out the candles and make a wish today.

Also, by some strange coincidence, it’s the anniversary of the debuts of Episodes I and III in theaters. So, I’m going to ask it…what’s your favorite film of the prequels? Have your say in the comments!

The Chevy's at Test Track are even in the #StarWarsWeekend mood! pic.twitter.com/HIqmaU0zz3

Classic Star Wars Movie Posters – four different styles, click the pic for details and to get yours!

Today’s question: What type of torpedoes were used by Red Squadron against a thermal exhaust port?