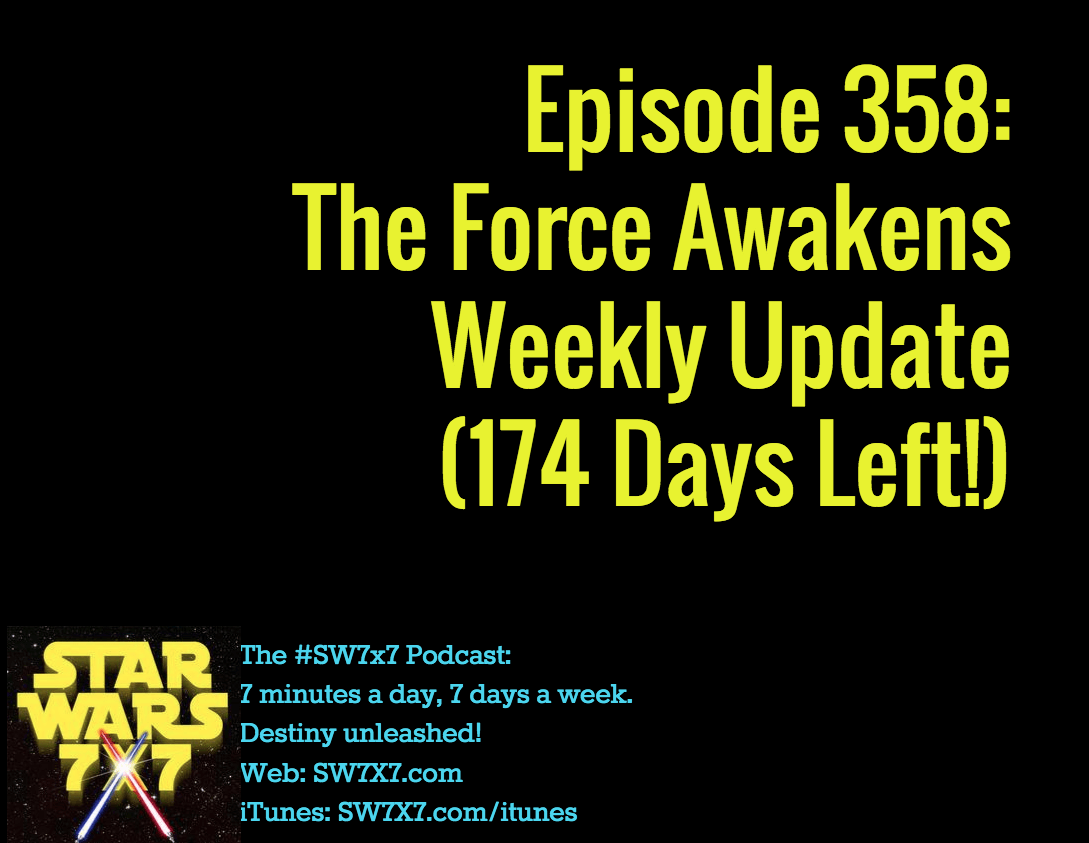 That the leak/reveal of the San Diego Comic-Con packaging of the First Order Stormtrooper Action Figure, and it opens yet another line of discussion for the state of the Empire in the post-ROTJ galaxy. Eric Goldman of IGN, who tweeted the pic above with the description, thinks this confirms the First Order is new to the galaxy, but I’m not so sure you can jump to that conclusion from the information presented. What do YOU think? Is it a clear flag about the First Order, or does it leave a lot to still be known? Have your say in the comments!

Also in the world of Star Wars: The Force Awakens news and rumors this week…

Ken Leung from Lost joining the cast? (via Cinema Blend)

The new era of Star Wars gaming (via the Verge)

Today’s question: Who warned, “If you strike me down I shall become more powerful than you can possibly imagine”?