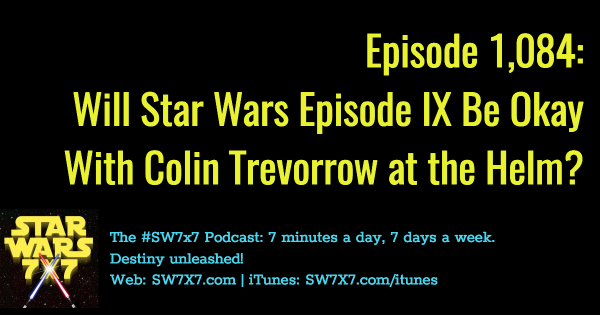 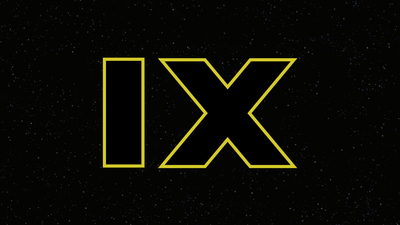 The Book of Henry came out the other day, and the reviews have been terrible.

Well, perhaps you don’t. But a number of Star Wars fans started caring, myself included to a degree, because The Book of Henry is Colin Trevorrow’s latest movie, and considering how badly it’s bombing (I mean, it’s not as bad as the Mummy reboot, but that’s what they call “damning with faint praise”), fans have become increasingly worried. Some people are actually talking about whether Trevorrow could be replaced before the movie even begins shooting. Which is scheduled for January 2018 at the moment.

Lucasfilm sure seems like they would be game to pull that trigger if they need to, especially after whatever went down with Phil Lord and Christopher Miller on the Han Solo movie. Personally, I think it’s way to early yet to rush to that kind of judgment.

I’m talking about my rationale for that in today’s podcast, including some bits from Josh Horowitz’s interview of Trevorrow for MTV’s Happy, Sad, Confused podcast. That’s the episode during which Trevorrow reveals he had Rian Johnson shoot something for him while Rian was shooting The Last Jedi. But Trevorrow also says some things in the interview that raised my confidence level about him.

I’d love to hear your thoughts, too. What do you think of Trevorrow and his work? Share your thoughts in the comments!

Today’s question: In what sector was Cassian when he shot the stormrtoopers on the Ring of Kafrene?