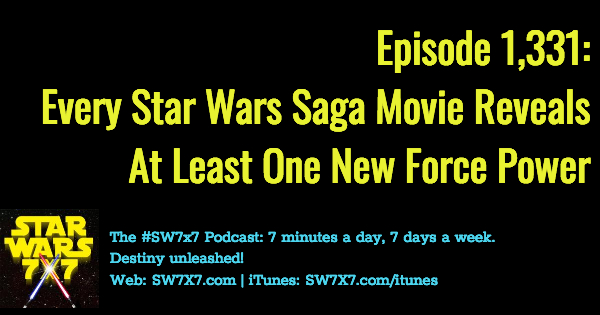 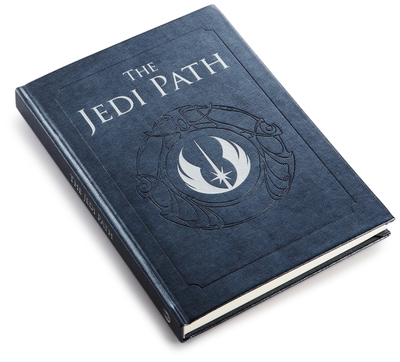 I’ve been thinking a lot about how Rian Johnson revealed that the Force power Luke Skywalker used to project his image across the galaxy came from the (now-Legends) reference book The Jedi Path.

Some people were upset about this new power, and got really worked up over it. But it occurred to me that it should have been accepted much more easily. After all, every single Star Wars Saga movie has introduced at least one new Force power.

I’ll give you an example of each – there’s often more than one, but I won’t belabor the point here… 🙂

The Empire Strikes Back: Telekinesis

Return of the Jedi: Force lightning

Revenge of the Sith: Influencing midi-chlorians to create life