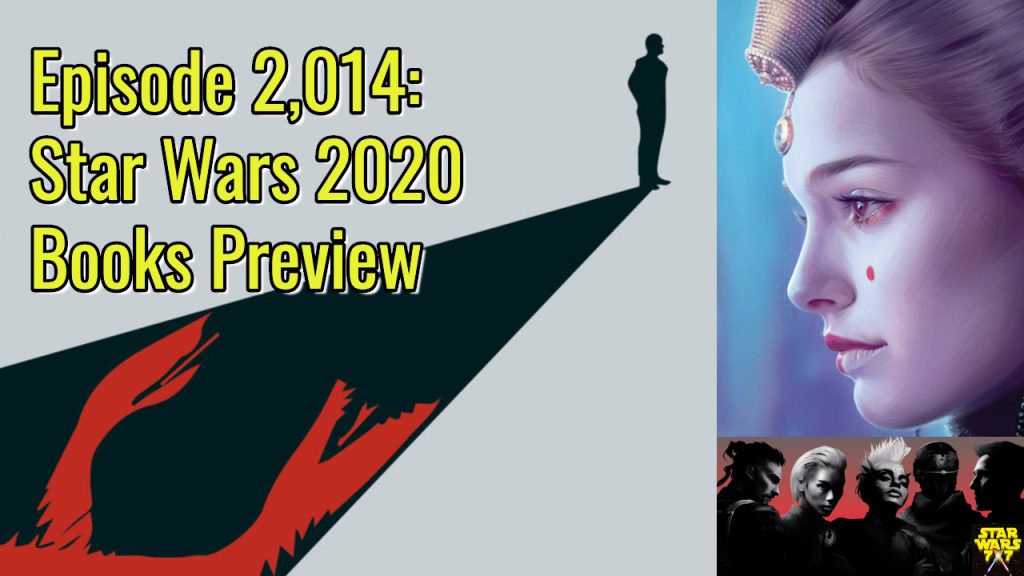 Time to get back to our series of looks at what’s to come in Star Wars storytelling for 2020! This is our fourth in the series – we’ve already covered movies, live action series, and animation. Now, we’re on to novels, short stories, and children’s books. On today’s episode, I’ll be going through the announcement we have so far, in chronological order, and sharing what we know about the titles announced so far.

I’ll also talk about what’s NOT on the calendar as of yet, since nothing has been announced for September and beyond. That includes one potential title that seems logical, when you look back at the 2017 Star Wars releases, and one very large project that’s still quite mysterious… Punch it!