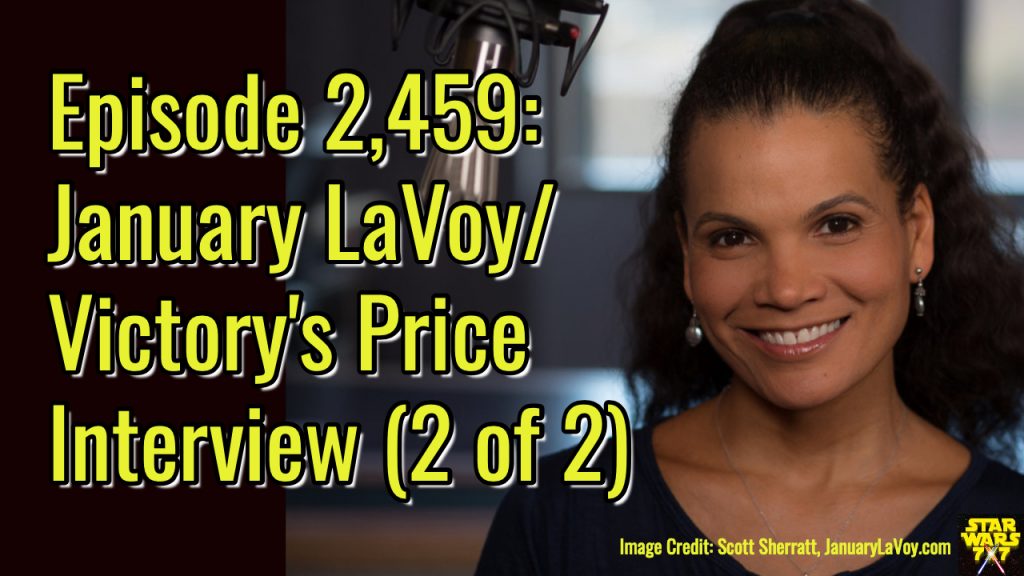 In the second half of my conversation with Victory’s Price narrator January LaVoy, we talk about the difference in working on Star Wars versus anything else, and the discussion goes in an unexpected and important direction.