So, The Phantom Menace got a 57% on the movie critic aggregation site Rotten Tomatoes, which is just 3 points shy of their “Fresh” rating. I took a look at some of the 53 “Top Critics” reviews, and – yes, though I definitely WAS looking for some positives, I found so much more – very thoughtful pieces by two of the country’s most respected film critics, Janet Maslin of the New York Times and Roger Ebert of the Chicago Sun-Times.

Both of these pieces acknowledge the flaws of the movie without pulling any punches, and still manage to find the good in Lucas. It’s in there, they can feel it. 🙂 If you have any interest in learning to like (or at least appreciate better) the prequels, then check these out:

In the Beginning, the Future (Janet Maslin) 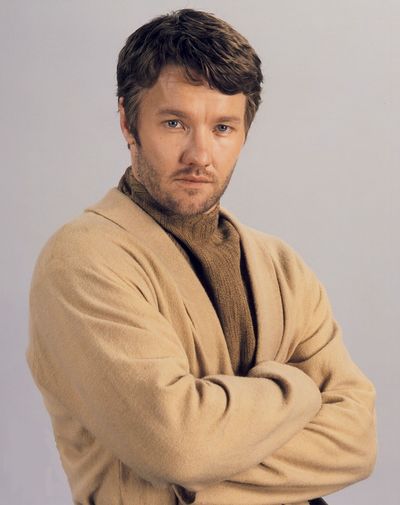 Happy birthday, Joel Edgerton! More fun facts: He is the brother of Ewan McGregor’s stunt double, Nash Edgerton, and Joel’s appearing in half a dozen movies in 2015 – that we know of! Say hi to him for us when you see him on the street today! (Pic via Wookieepedia)

Darth Vader Lightsaber BBQ Fork – click the pic for details and to get yours!

Yesterday’s answer: Anakin Skywalker (or Darth Vader, we’ll give you credit for it)

Today’s question: What sector were Imperial ships detected in during the second Death Star Battle?