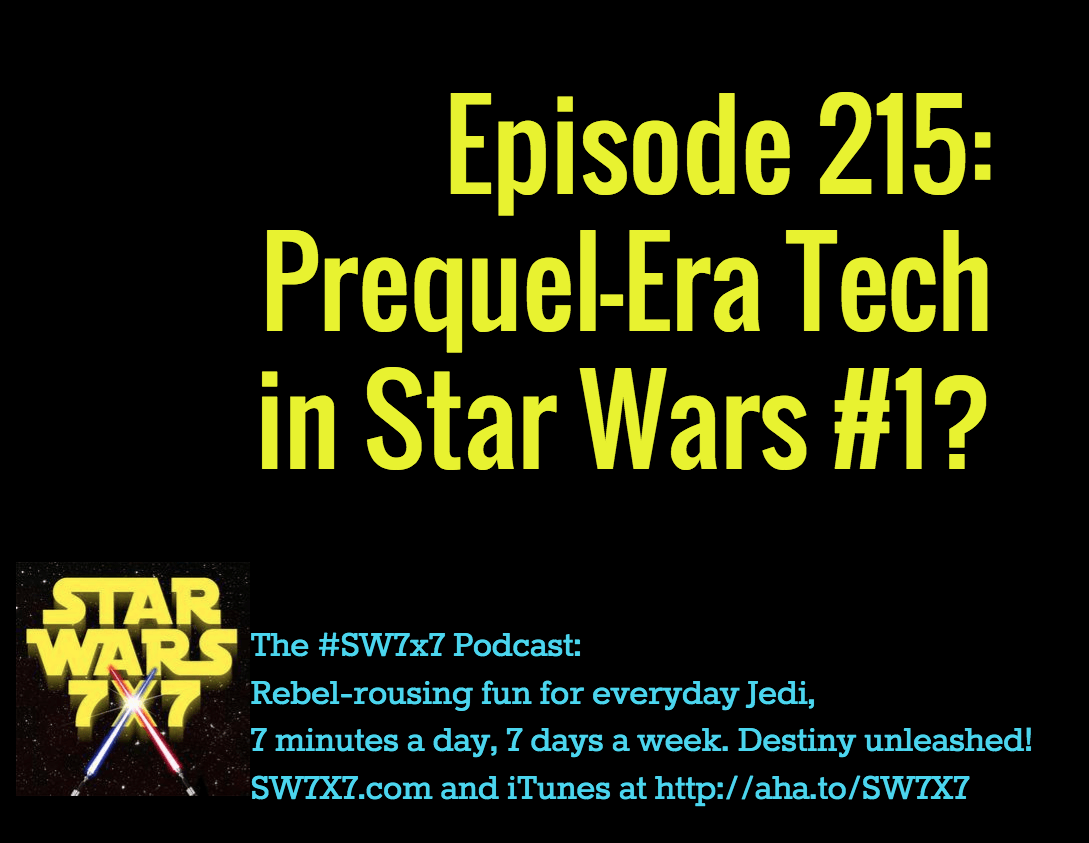 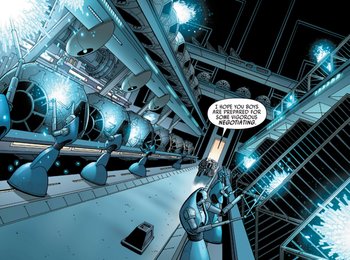 What do you think? Does this tech look out of place to you in the Star Wars comics, too prequel-era-ish? Or do you think it’s just right? Or does this not match what you’d ever thought about TIE fighters being manufactured? Have your say in the comments! You’ll hear our take on it in this episode’s snippet from the inaugural Expanded Comicverse Podcast, with me and Tim McMahon from The Expanded Fandomverse. (Image via Marvel.)

According to Wookieepedia, on this date in 2007, an impersonator dressed as Chewbacca was arrested in front of Grauman’s Chinese Theater in Hollywood, California for head-butting a tour guide operator. They should all know better – there’s nothing but trouble if the Wookiee doesn’t win.

“I Love You / I Know Cufflinks” – click the pic for details!

Today’s question: What shape are the Death Star’s detention corridors?