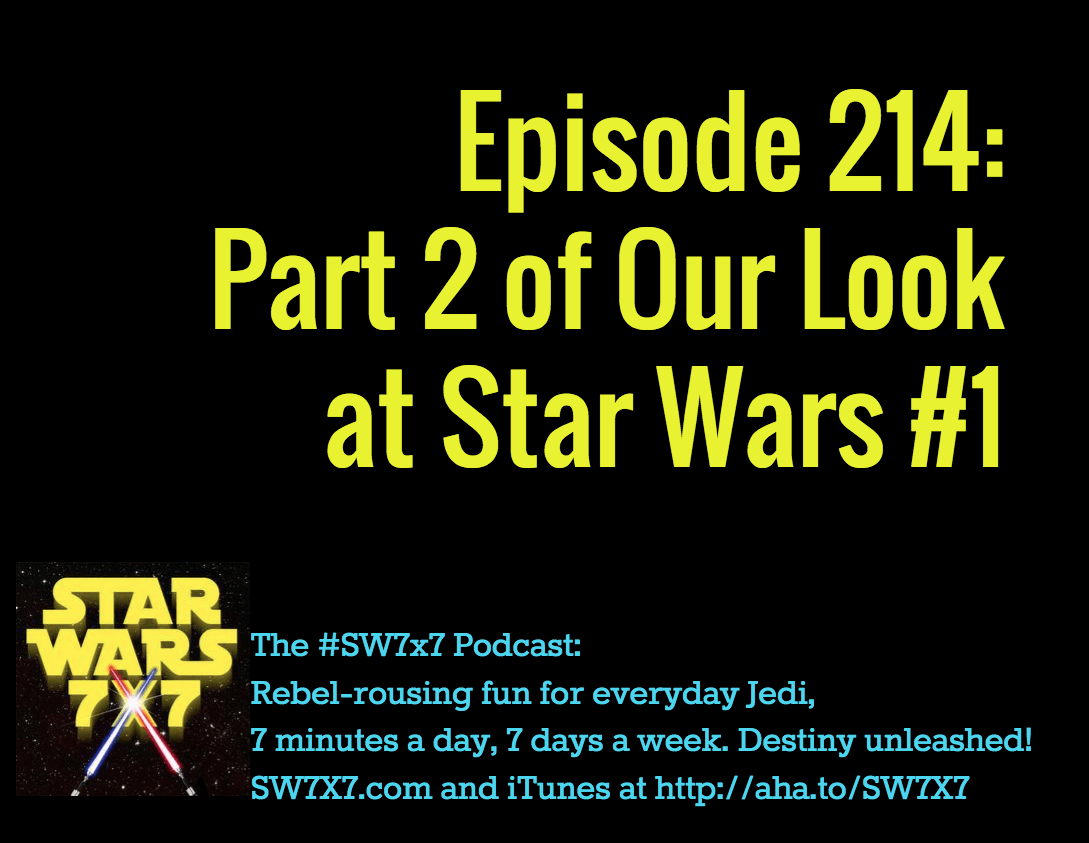 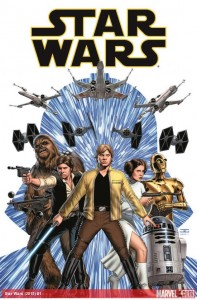 Here we go with more Star Wars comics action! In today’s excerpt from the premiere episode of The Expanded Comicverse, Tim McMahon and I discuss the opening pages of Star Wars #1. You can catch the full episode at The Expanded Fandomverse website, or via their feed on iTunes and Stitcher! 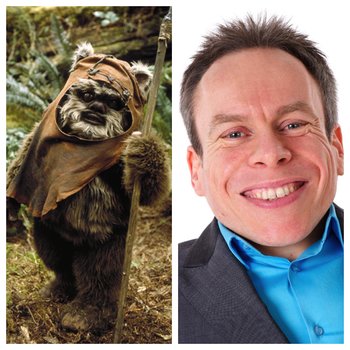 Let’s all wish a happy birthday to Warwick Davis! I had no idea that he was just 11 years old when he filmed Return of the Jedi as Wicket the Ewok. I had always thought he was an adult at the time, like Kenny Baker was. Turns out Warwick is only turning 45 today! Have a great one, Warwick, and here’s hoping you got to shoot some documentary footage while you were on the set of The Force Awakens. (Pics via Wookieepedia.)

Get the first details on the new limited-edition #StarWars Hikari vinyl figures by @OriginalFunko! http://t.co/B41ujYwYKd

Today’s question: Who was the final rescuer to enter Jabba’s palace?