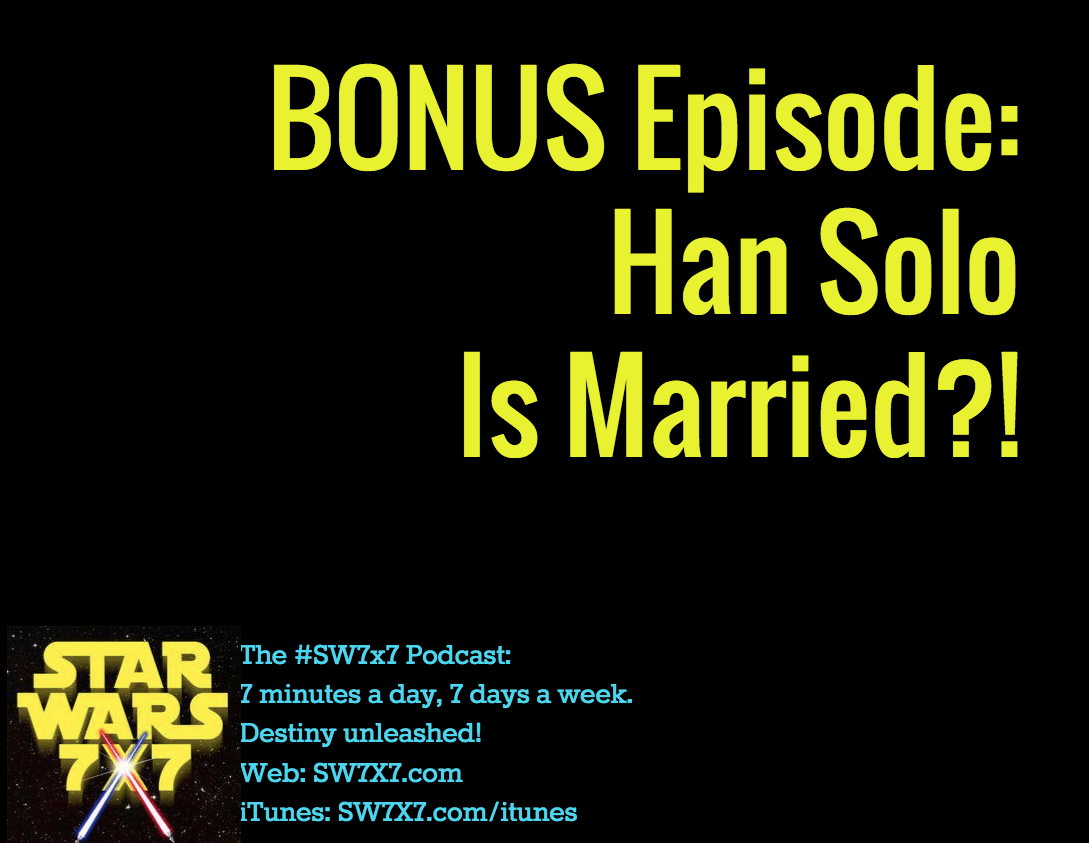 Note: Star Wars #6 just came out, so if you haven’t read it yet, there’s a major end-of-issue spoiler here, and more in the podcast itself. Consider yourself warned…

And what’s more, Carrie Fisher has been up to her old tricks, and what she did may or may not be a spoiler. You can be the judge! 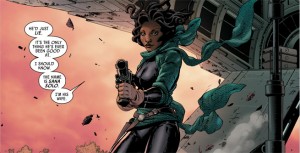 It’s been a big week in the private life of Han Solo! In our special two-part bonus episode today, we’re dishing about Han Solo’s marital status! Part one features me with Tim McMahon of The Expanded Fandomverse Podcast, creating a special mini-episode of The Expanded Comicverse about the arrival of Sana Solo, who claims to be Han’s wife. 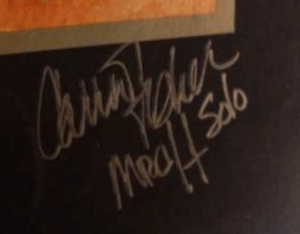 Part 2 of this bonus episode concerns Carrie Fisher, who appeared at the Dallas Fan Expo last weekend. The news broke on social media channels that she was signing autographs and embellishing them with the phrase “Mrs H Solo,” thus feeding the fan frenzy fire that she and Han are, in fact, married in The Force Awakens.

Personally, with all the spoilers I’ve seen and read for the last year or so, I can’t confidently say I believe one way or the other whether they’re married, divorced, or even ever hooked up in the first place. And Carrie’s had to either clarify or backpedal about this one – does the princess protest too much, do you think? These were just the first three in a series of tweets…

I've been writing mrs h solo for YEARS, so is that a spoiler or ESP? You be the judge….

After getting endless shit about revealing secrets about new SW, Y would I then just go 4th & reveal secrets multiple times?I must b a moron

Can u imagine some force fed space friendly wedding in the sky?& do you, nerf herder, take this scruffy looking half wit to B thy r2fest

So, what do YOU think about all of this? Have your say in the comments!