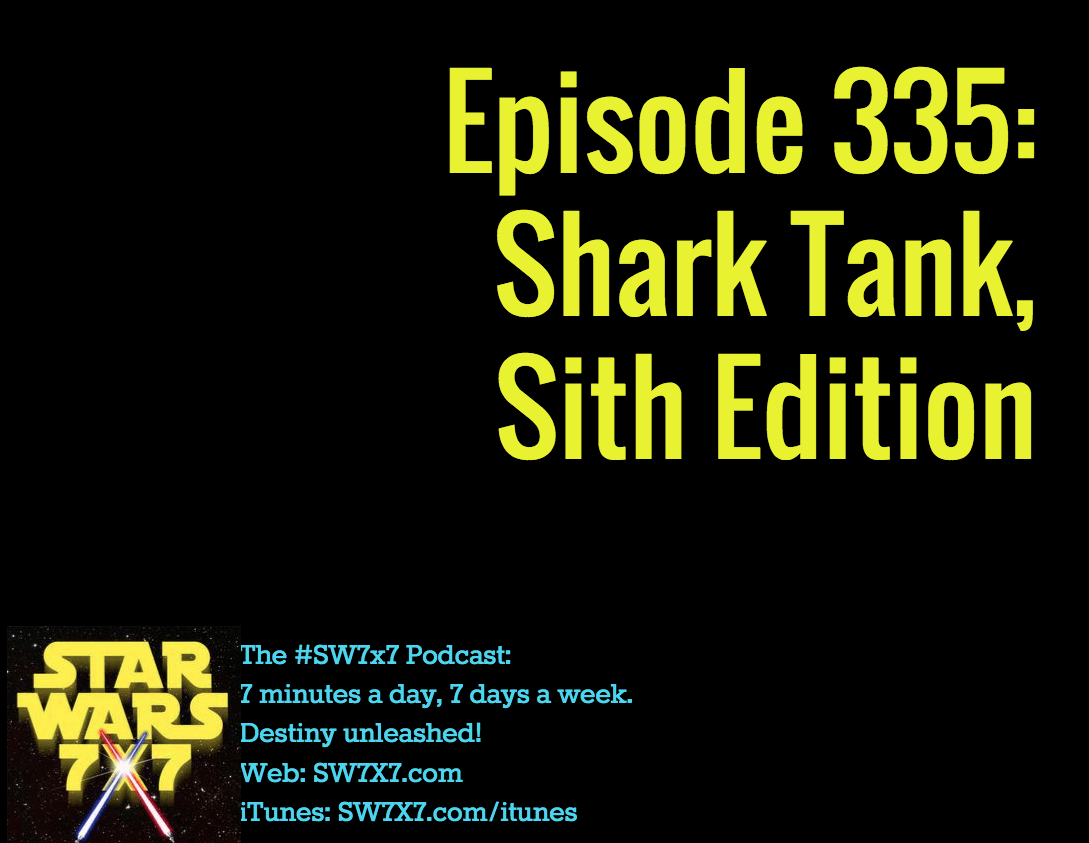 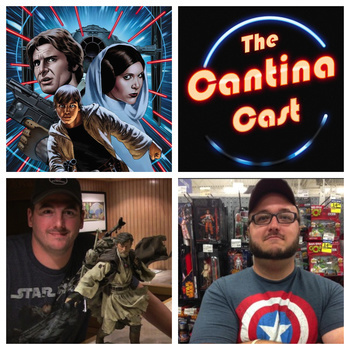 And they’re back! Mike and Joao from The Cantina Cast join me and Tim McMahon from The Expanded Fandomverse to talk Star Wars comics.

Today, the excerpt centers around Darth Vader #5. Yellow lightsabers are now officially in the canon, and crazy cyborg/clone creatures have been created to challenge Darth Vader’s supremacy. What’s going on here?! What’s Palpatine up to with this move? That’s the heart of the discussion we’re sharing here today.

Today’s question: What was the first type of ship destroyed by Darth Vader at the battle of the first Death Star?