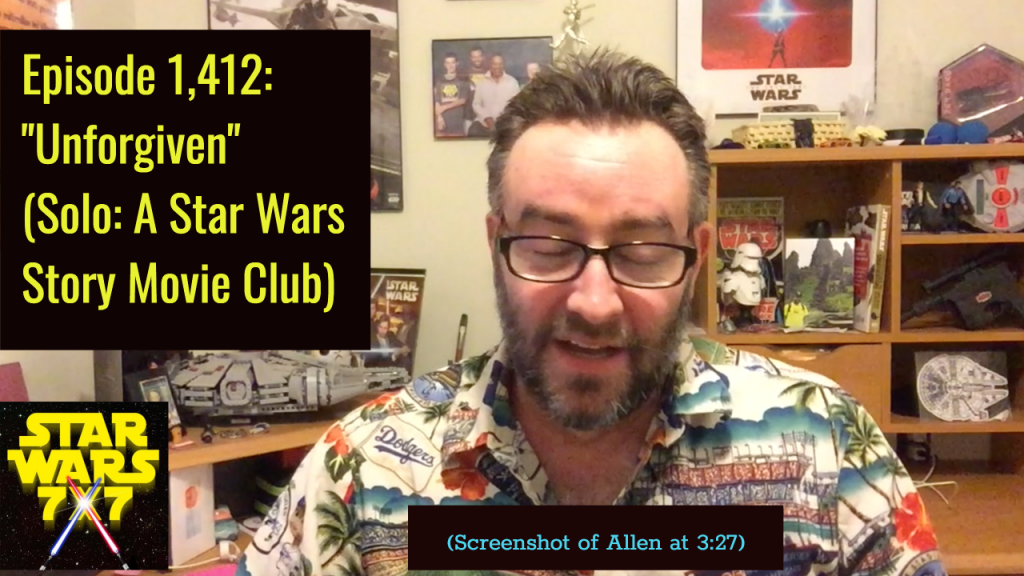 There’s a certain feeling in the relationship between “the kid” and Clint Eastwood in the movie Unforgiven, Jon Kasdan says, that he and his father Larry Kasdan were interested in when they were writing Solo: A Star Wars Story. The source of that info, an interview in Entertainment Weekly, can be misread as being about Clint Eastwood and his son, but it’s actually about Eastwood and a wanna-be murderer who calls himself the Schofield Kid. How does this bear on the relationship between Tobias Beckett and Han Solo? That’s what we’re looking at today.