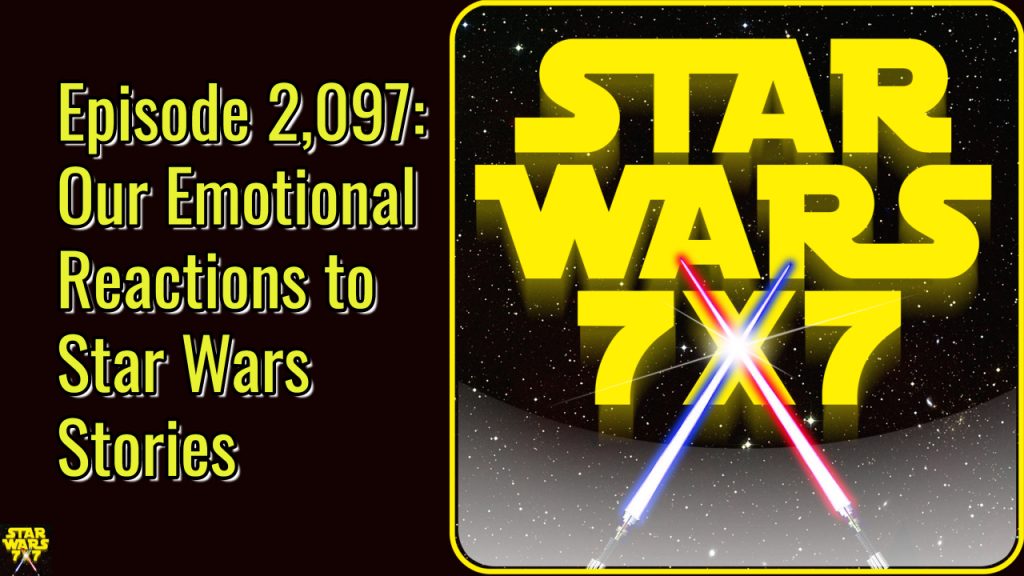 First off, let me note that I have the luxury of writing this, now, in the state that I’m in. No one in our family or our circle of friends has contracted the coronavirus. It was touch-and-go with my father-in-law for a few days, but he tested negative. I’m worried for my wife’s cousin, who’s also known as my “second wife” (don’t read anything weird into that, it’s all just logistical) when we’re on vacation with her husband (the “second husband”) and their kids. She’s a nurse, and so she’s on the front lines of this epidemic.

What I’m learning from the world of yoga and meditation – which is another story I’ve yet to tell you – is that the lessons of yoga and meditation are best learned went you *don’t* need them most. Because once you’ve made a habit of them, it’s easy to return to them when you’re in the midst of a crisis, when you *do* need the help the most.

I’m experiencing a lot of anger during this pandemic. I’ve been touching base with Yoda’s words from The Phantom Menace: “Fear is the path to the dark side. Fear leads to anger. Anger leads to hate. Hate leads to suffering.” So the anger traces back to fear at its base. Now, this isn’t just some fanciful new-age nonsense invented by George Lucas. Check out this quote, attributed to the psychologist Elisabeth Kübler-Ross, M.D., perhaps best known for her book On Death and Dying and her codification of the Five Stages fo Grief:

There are only two emotions: love and fear. All positive emotions come from love, all negative emotions from fear. From love flows happiness, contentment, peace, and joy. From fear comes anger, hate, anxiety, and guilt. It’s true that there are only two primary emotions, love and fear. But it’s more accurate to say that there is only love or fear, for we cannot feel these two emotions together, at exactly the same time. They’re opposites. If we’re in fear, we are not in a place of love. When we’re in a place of love, we cannot be in a place of fear.

Circling back to my own pandemic anger, I’ve had the luxury of time and relative safety to consider its source. It’s fear, of course. Fear for my life, fear for the lives of the ones I love. Fear because of the lack of control I have over my own mortality, and that it could be taken away by one person who thinks this whole virus thing is a hoax, or who thinks social distancing is optional, or who can’t empathize with anyone outside of themselves.

Here’s the thing, though: This has always been the case. We go through our days with a complete and utter lack of control. It’s only now, thanks to the pandemic, that our faces are being held to the mirrors to stare straight at it. It’s horrifying. And this is where the yoga and meditation come in – Jedi traits, as it happens. From that, I’ve learned to come back to breath. Everything is fine during that one breath, in that one moment, that one now.

Yes, it’s not lost on me that this coronavirus essentially takes your breath away. I don’t know what I’ll be able to do to master my fear in those moments, if they come. But the fact that I’ve practiced mastering my fear in any fashion is bound to be a help if the worst happens.

On to a slightly lighter version of this topic. I’ve also had the luxury of time to consider the anger of some folks at The Last Jedi, or The Rise of Skywalker, or both, or the Disney era of Star Wars storytelling, or even the anger that some folks had – and truth be told, myself included, for a while back in the day – about the prequels. And I’ve been pairing that with Yoda’s words, and Dr. Kübler-Ross’s words, and something I read once about the American aftermath of 9/11 (I’ll say it was either Scott Raab or Tom Junod writing for Esquire), how as a nation one of our reactions was to dive more ferociously and obsessively into the culture of celebrity and entertainment. Well, so much for this being a bit lighter…

When I got to considering that anger, and whether it perhaps leads back to fear, then it begs the question: What is that fear about? And I feel like the lessons I’m learning about myself and my place in this virus-laden world hold the same answers. That the anger is ultimately about our investment in a system – this lifetime, or that galaxy far, far away – that is utterly out of our control.

The more deeply we’re invested in this world (attached, if you will), and reliant upon it to validate what we perceive as reality, the more it hurts when, to paraphrase Luke in The Last Jedi, things don’t go the way we think. The world in which we live doesn’t exist to reinforce each person’s individual beliefs, and we’re being confronted with that fact in the midst of this pandemic. When we’re confronted with that, anger is a very natural reaction. A very selfish one, if we’re being honest. But at its base is fear.

By the same token, Star Wars storytelling isn’t meant to validate the beliefs of every individual who experiences it. How could it? What an impossible task! So when a story comes along that doesn’t validate our beliefs, it raises that same specter, the lack of control. It never was in our control, but we never had to face it head-on. And when you hear someone claim that their childhood has been ruined by a new Star Wars story, or words to that effect, you’re hearing the manifestation of that investment in the system coming face-to-face with the reality of the lack of control over any of it.

I recently listened to Penn Jillette of Penn & Teller fame talk about a thought experiment he’s trying, saying the phrase “Those of us who…” – for example, “Those of us who like Doritos,” which acknowledges that some people do and some don’t, but in its phrasing doesn’t separate those people. The “those of us” doesn’t give us an “other” to demonize for not agreeing with our view, but instead sees everyone in the same boat together. For Star Wars, think about this in terms of “Those of us who don’t like The Last Jedi,” to pick the lightning rod one of them all.

I don’t know if this is helpful. It helps me think in a less knee-jerk way about those of us who have reactions to Star Wars stories that look like anger on their surface, but may well be more about fear. It helps takes the edge off my own emotional reactions to other people’s anger. And it helps me enjoy these Star Wars stories a little more, even if they’re not telling me the stories I thought I needed to hear.

What do you think? Have you been feeling anger these days? Does any of this makes sense, feel relatable to what we’ve been seeing in Star Wars discussion these past few years? Let me know what you think in the comments…