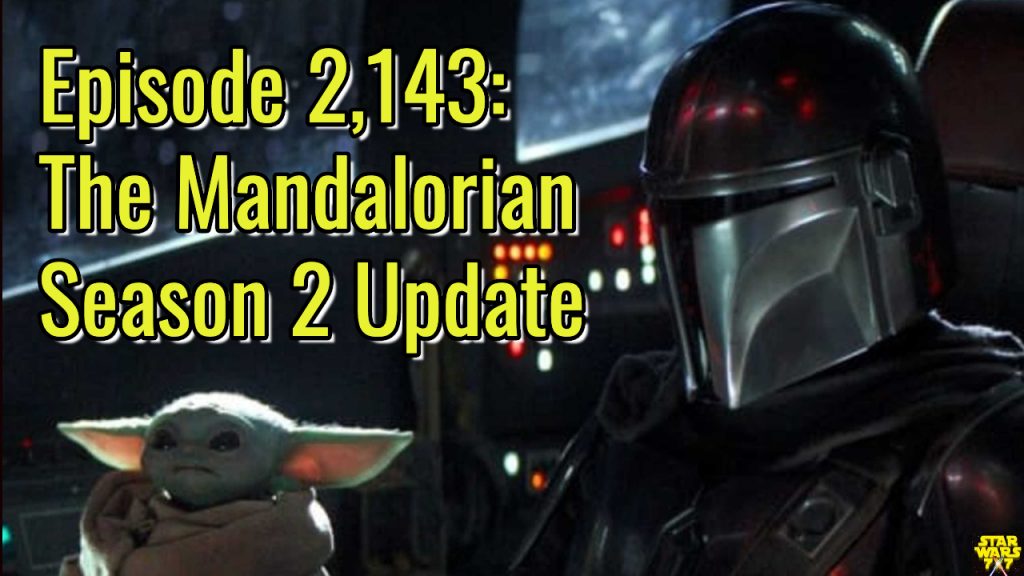 While we were spending the last couple of days talking about the question of whether Boba Fett is an actual Mandalorian, and going down all sorts of Legends rabbit holes and so forth, a couple of news items related to season 2 of The Mandalorian hit the airwaves. One of them was great news from Disney CEO Bob Chapek on the status of post-production for the hit Disney+ series. The other – a casting rumor about Katee Sackhoff reprising her animation role in live action as Bo-Katan Kryze from The Clone Wars, which could be great news if it happens – seems not to be getting the same kind of juice that previous casting rumors have gotten. I’ll explain on today’s show… Punch it!