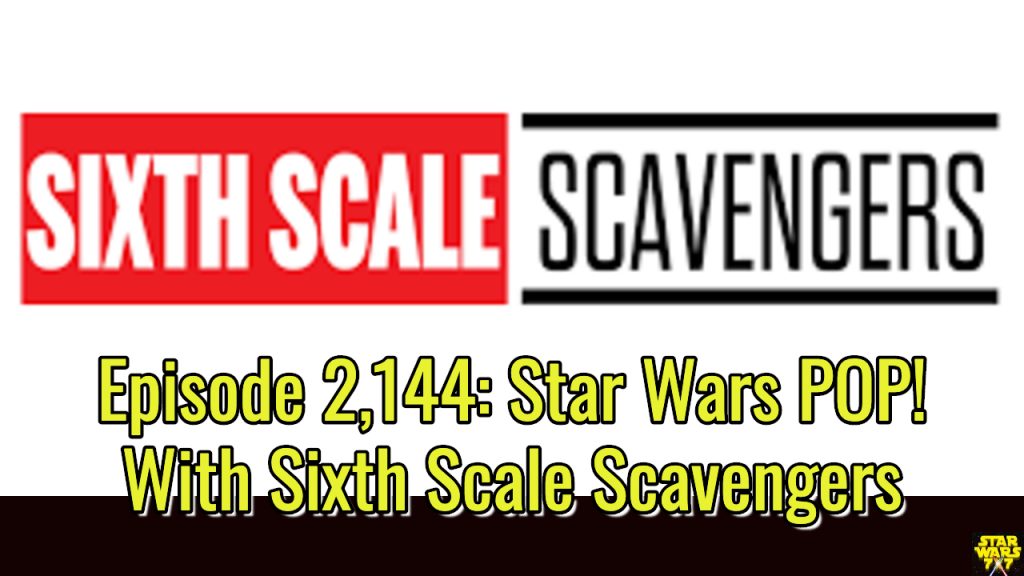 It’s time for another episode of Star Wars POP! That’s “Podcasters on Podcasting,” and for today’s episode, I’m joined by Bryan and Chris from Sixth Scale Scavengers. Here’s their scoop:

Sixth Scale Scavengers is a Hot Toys collecting podcast with a focus on the Star Wars, Marvel, and DC Comics licenses.

The co-founders Bryan Fontaine and Chris Leddy created the podcast and later this website as resource for collectors of all experience levels to learn and interact with the collecting community. You will find checklists and databases of all the Hot Toys figures released to date with product information, release dates, and helpful links to scavenge your own collecting deals.

On today’s episode of the show, I’ll be talking to them about their podcasting history, inspirations, and much more. Punch it!