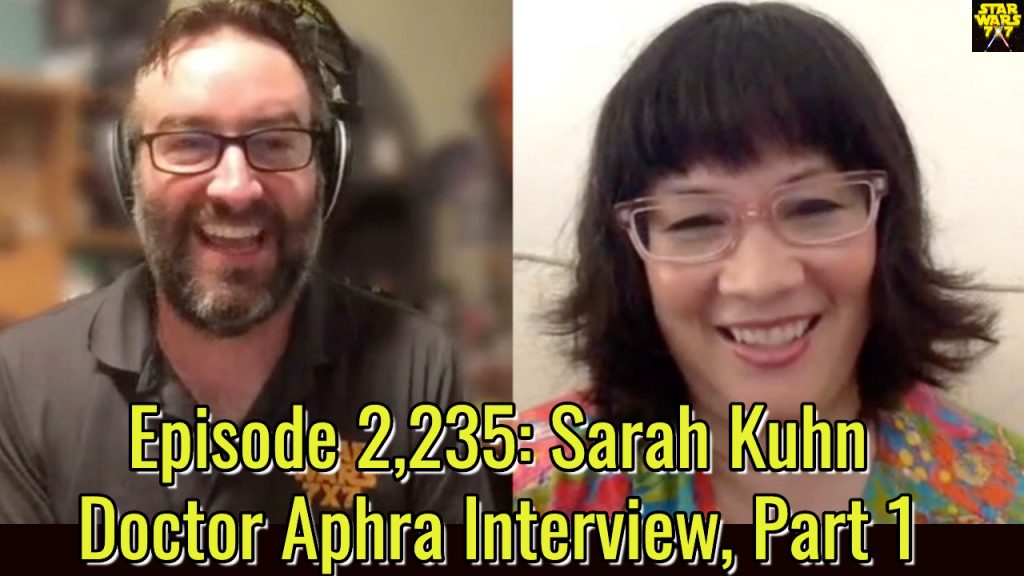 I’m thrilled to welcome Sarah Kuhn to the podcast today for the first of a two-part interview! Here’s Sarah’s bio…

And these are the questions I had prepped for her:

The conversation didn’t go in that order, but we did wind up talking about all of this and more… Punch it!