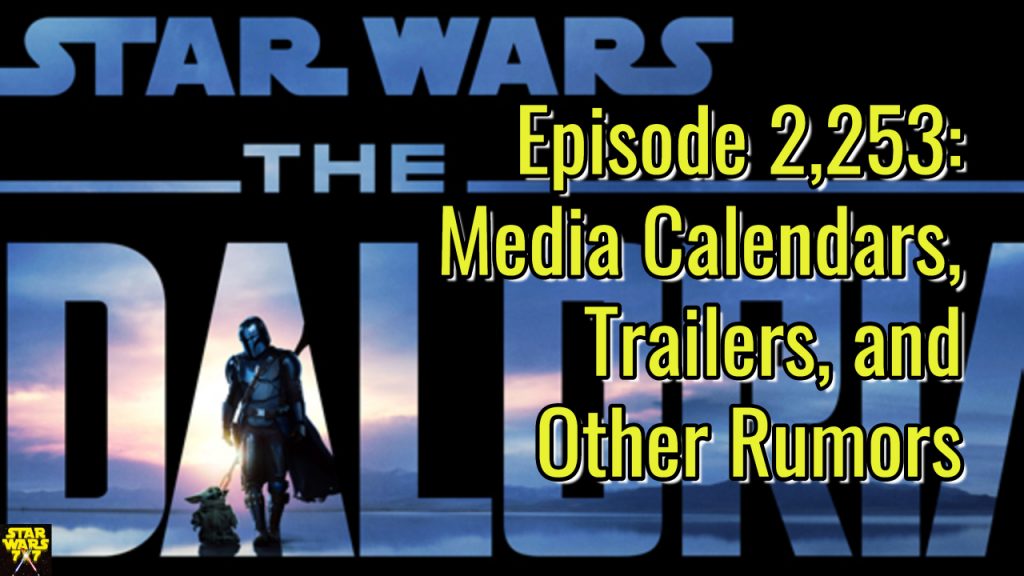 On the heels of a rumor about a Mandalorian trailer being pulled at the last minute, we talk about how rumors are handled here, overall and also pertaining to the Mandalorian season 2 trailer. That will involve discussions about media planning at big corporations, which Peter Sciretta at /Film rightly notes is meticulously planned out well in advance.

So, at best, it’s unfortunate timing that the debut date of the Mandalorian was announced on the very same day that John Boyega’s interview with GQ dropped, where he talks about the difficulties of being a Black man in Hollywood (and his whole life) in general, and about Star Wars in specific. At best, it’s unfortunate timing, and here’s hoping that’s all it is. Punch it!

That said, the interview with John Boyega is not to be missed. Read it here: https://www.gq-magazine.co.uk/culture/article/john-boyega-interview-2020