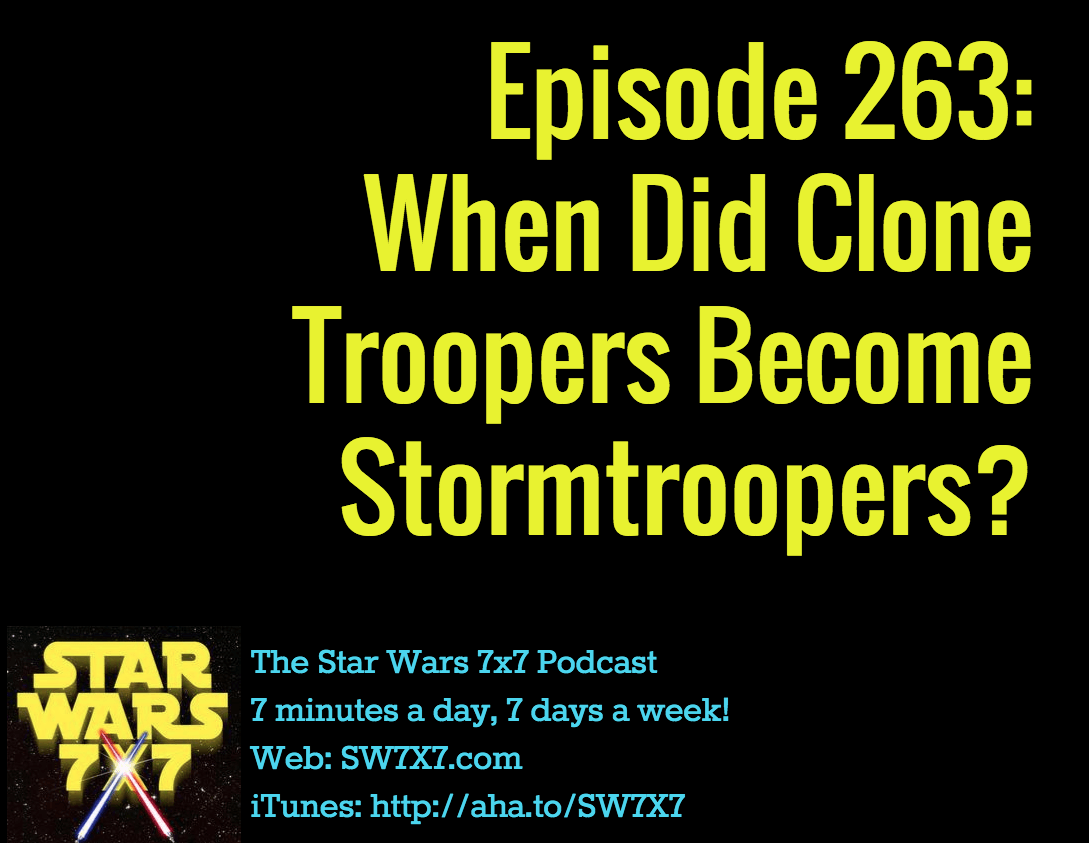 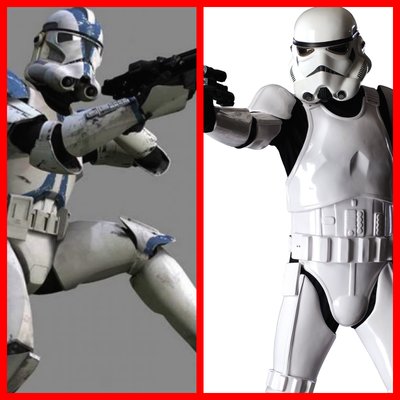 There are multiple answers to this question!

1. Clone troopers became stormtroopers when the Republic turned into the Galactic Empire after Palpatine had the Jedi killed.

2. In the old Expanded Universe, most Jango-Fett-clones were killed in an uprising in 12 BBY (before the Battle of Yavin). However, a small group managed to not only survive, but use stolen Kaminoan technology to extend their lives and fight the rapid aging effects common to most clones.

3. Now, in the new era canon, all we can say for sure at this point is that clones were around as late as 14 BBY. A clone sergeant appears in the novel Star Wars: Tarkin by James Luceno, and in there, he’s berated for bumping Vader’s meditation chamber on a doorway, and mocked about his age acceleration.

The question remains, though – were any of the stormtroopers in the Original Trilogy actually Jango Fett clone troopers? I thought I had read something a long time ago saying that they had all died out before the Original Trilogy took place…what about you? How long do YOU think they survived? Have your say in the comments! 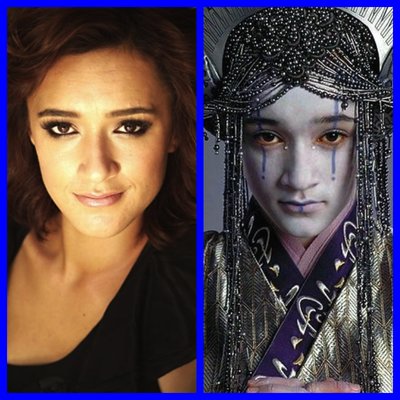 On this date in Star Wars history, Keisha Castle-Hughes is born in 1990. She played Queen Apailana for all of one scene in Star Wars: Episode III Revenge of the Sith. You likely know her as the gal who was the youngest at the time to receive an Academy Award nomination for Best Actress, in 2004 for her role in the film Whale Rider. But here’s the crazy part! In 2006, Castle-Hughes starred with Star Wars: The Force Awakens actor Oscar Isaac in The Nativity Story, in which they portrayed the roles of Mary and Joseph. Wild, right?

Attack of the Deranged Killer Snow Walkers By: @djkopetdesigns Get One! http://t.co/HwwGy664uB #StarWars #Nerdvana pic.twitter.com/GhzdQbWxDC

Yoda Plush Backpack – click the pic for details and to get yours!

Today’s question: Whose first line in The Empire Strikes Back is, “That’s right”?