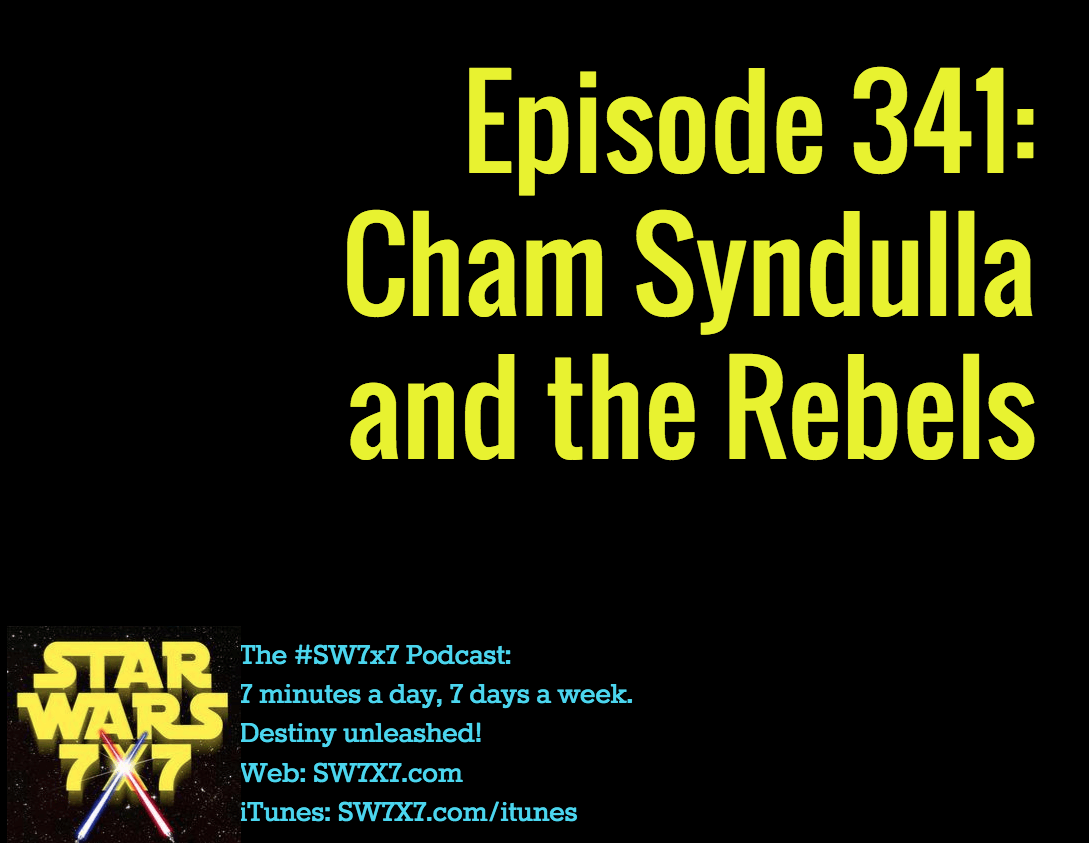 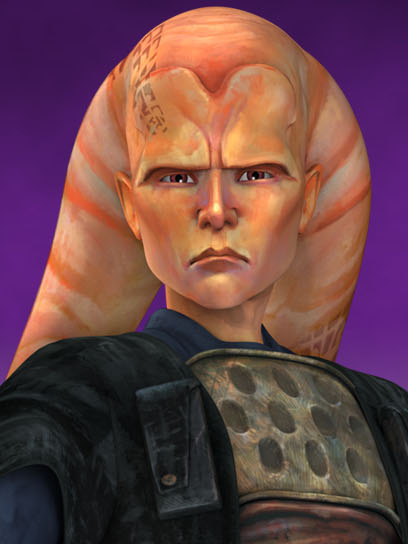 That’s Cham Syndulla there (pic via Wookieepedia), and he’s the leader of the group of freedom fighters who try to take down Palpatine and Vader with one swift stroke in Lords of the Sith.

We’ll talk about that in the podcast, and in the meantime, one other thing: Hera Syndulla, Cham’s daughter, gets barely a mention in here. The heroine of Star Wars: Rebels hasn’t seen Cham in a “long time,” and for reference purposes, Star Wars: A New Dawn takes place a mere three years after Lords of the Sith. Which I take to mean that Hera was an adult at the time of Lords of the Sith, and her political sympathies clearly run in the same direction, so it makes me wonder what’s happened between them that’s kept them apart… 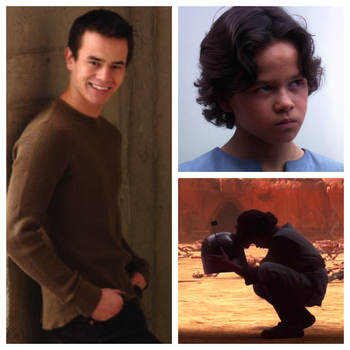 Happy belated birthday to Daniel Logan! The young Boba Fett seems to have taken a lot less flack than the other child actor in the Prequel Trilogy, Jake Lloyd. Why do you think that is? Have your say in the comments! (Pics via Wookieepedia)

Bet you wish you looked this good this morning. #starwars #hansolo pic.twitter.com/7gPngkeDYY

Porkins Crispy Bacon Fries T-Shirt – click the pic for details and to get yours!

Today’s question: What creature attacked Luke while he was on Hoth patrol?