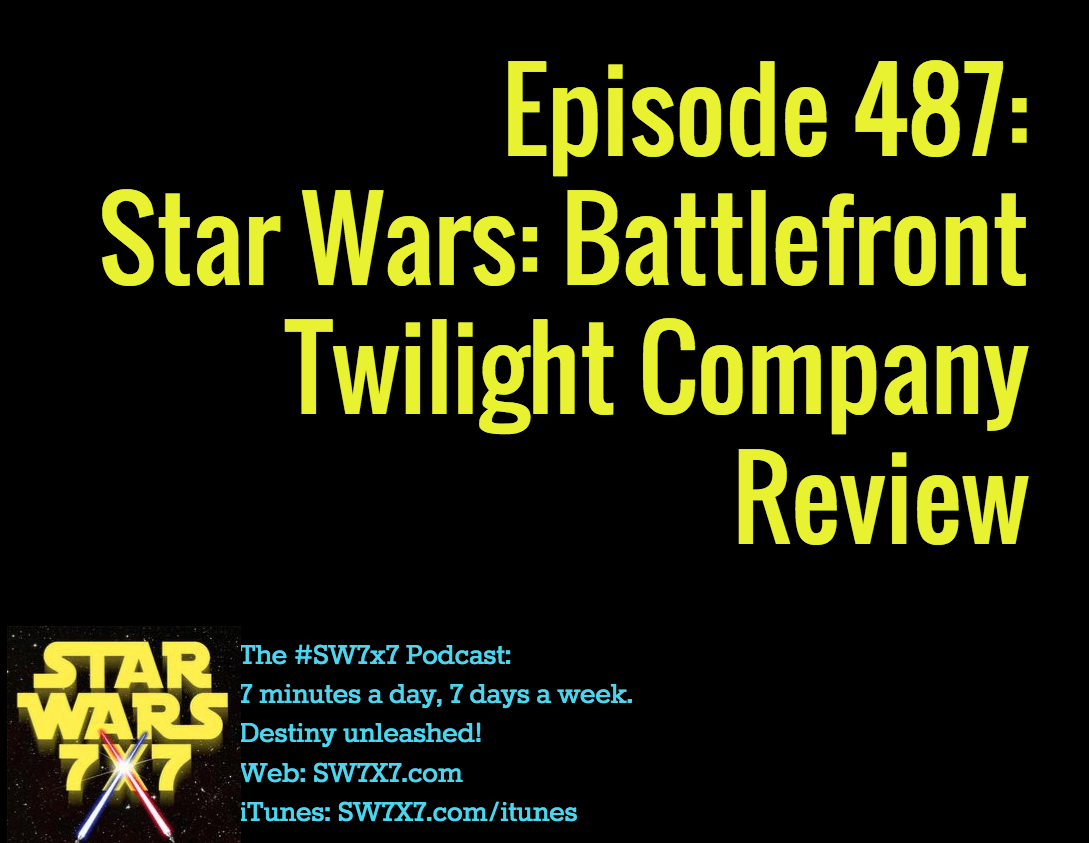 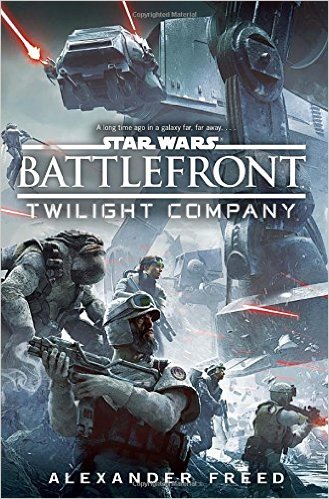 It’s here! The release of Star Wars: Battlefront: Twilight Company, colons and all, has arrived, and we’re thrilled to talk about it. In fact, barring any bombshell news bits, it’s what we’ll be talking about for the rest of the week here at Star Wars 7×7.

Now, with a name like “Battlefront,” you’d expect it to be tied to the upcoming Star Wars Battlefront game that drops on 11/17, and we’ve all been told that there is a connection between the two. Having read the novel, I can’t say at this point what the connection actually is.

I do have a guess, though. The climactic action of the novel takes place on Sullust, which is one of the four playable worlds in Battlefront (along with Tatooine, Hoth, and Endor). We know that the Tatooine, Hoth, and Endor battles are very much inspired by the events in the Original Trilogy movies, but what about the Sullust portion of the game? It’s a total unknown, but I have a feeling that we may have gotten a preview of the action based on the events of the novel.

Speaking of the novel itself, it primarily centers on two folks. The first is Hazram Namir, an officer in the 61st Mobile Infantry for the Rebellion (aka Twilight Company). During the Rebellion’s retreat from the Mid Rim, Namir and company capture Imperial Governor Everi Chalis, a protege of Count Vidian’s who claims to have such a vast amount of logistical knowledge about the Empire that she could bring their war machine to a screeching halt.

The action of the novel centers around the pursuit of Chalis by the Imperials as Twilight Company tries to do something useful with Chalis and her knowledge. It can read like a series of campaigns instead of an actual novel at times, and though there are prompts at the beginning of each chapter as to when that particular chapter is taking place in the timeline of the story, it’s not always clear what happens when in relation to the overall canon timeline. Hard to hold all of it in your head, basically.

Other than that, the novel is a fun read, most similar to the military action sections of Lords of the Sith if you need a new canon comparison. It’s definitely different in tone compared to the other novels to date, and if this is a preview of what a Rogue One feel might be like, then it’s a pretty exciting and fresh one for the Star Wars universe.

We’ll be covering it all this week, with the Rebels in focus on Wednesday; the Imperials on Thursday; and the events on a certain planet visited in the novel that we saw in the Original Trilogy, on Friday!

Today’s question: What admiral brought his fleet out of hyperspace too close to the Hoth system?