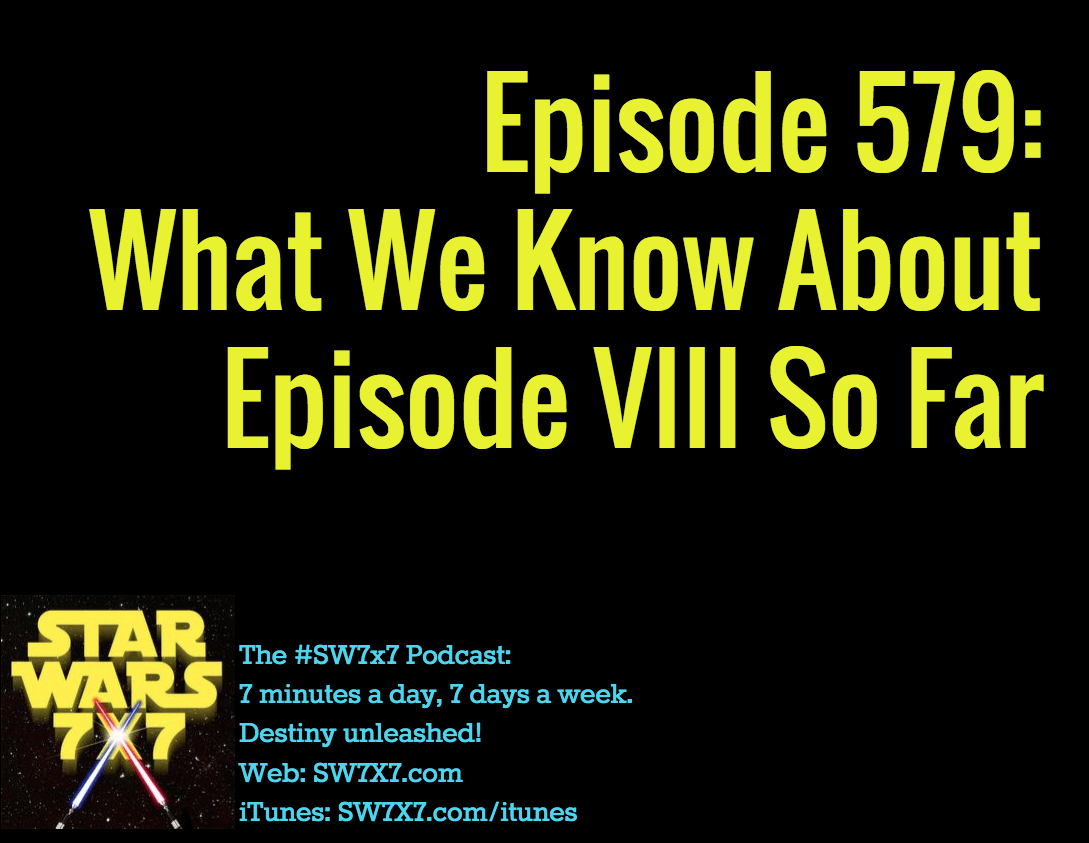 Despite the recent fuss about the return of Gwendoline Christie to the Star Wars saga in Episode VIII, the fact of the matter is, we’ve known that for nearly two months. Kathleen Kennedy announced it in a December 4th, 2015 piece in the Los Angeles Times.

Furthermore, at the London premiere of The Force Awakens on December 17th, Kathleen Kennedy was interviewed and stated that every person on the stage with her would be in Episode VIII. That includes:

Those last two should give you pause, considering their apparent deaths in The Force Awakens. Maybe, because it was the 17th and barely anyone had seen the film by then, they didn’t want to spoil the surprise, and they won’t actually be in the movie.

But there are several ways they *could* be in the movie. Hear all about it in the podcast!

Today’s question: What’s the name of the village on Jakku in which Lor San Tekka was hiding?