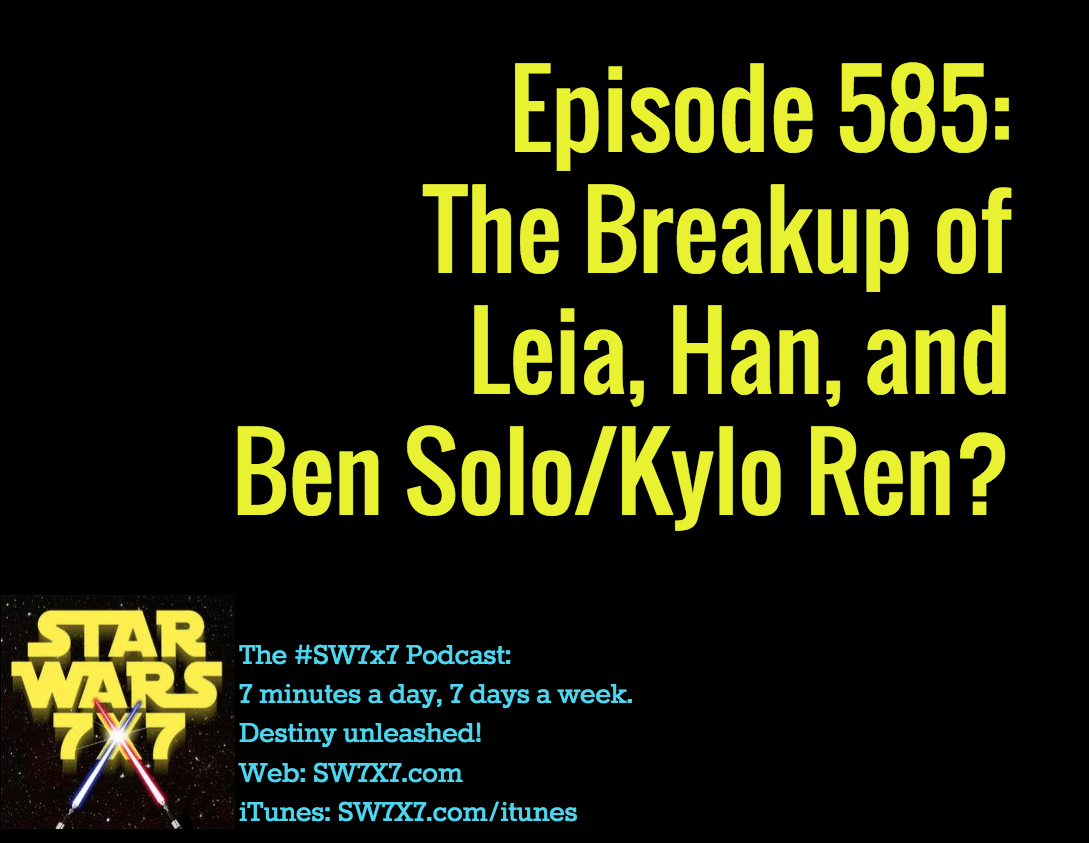 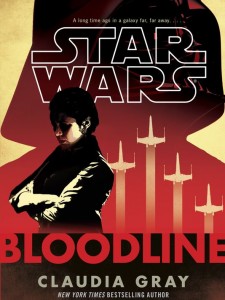 Last week, USA Today had the honor of landing an interview with Claudia Gray, author of the upcoming book Star Wars: Bloodline, which takes place six years before The Force Awakens. And man, the excerpt from the book jacket and the book itself couldn’t hold a candle to the bits that were dropped in the article itself. Like this one:

Family is a major theme overall in the Star Wars films and it plays a key role in one of the book’s most significant events, ‘one that has pretty far-reaching repercussions for several characters,’ Gray says.

Hmmm. Is there anything bigger family-wise than the breakup of Leia, Han, and Ben as far as we know? I’d say no. And that line of thinking is kind of reinforced by this:

Gray is introducing a lot of new players. The most important is Ransolm Casterfo, a guy Gray describes as ‘an ambitious young senator who’s Leia’s political opposite in virtually every way. He even collects artifacts from the Empire, like pro-Palpatine banners, pieces of armor, and so on.’

Oh ho, really? You can’t say that without immediately making a connection between Ransolm, Ben Solo/Kylo Ren, and Vader’s melted mask. And finally, there’s this quote from Ms. Gray about how her novel treats Leia:

This novel isn’t fundamentally about Leia as a wife, sister or mom; this is about the role she’s created for herself since the fall of the Empire, and the one she takes up by the time of (The Force Awakens).

So, put the pieces together, and I think you arrive in the same place I do. I think we’re going to see Ben turning his back on his family and becoming Kylo Ren, and Leia switching from involvement in the Republic to working with the Resistance.

And interestingly, this happens in the time period when Luke has already disappeared, and he’s been gone four years at the start of the novel. Might we learn something about what went down at the fledgling Jedi Academy? Only time will tell … we’ve got until May 3, so hang in there!

Today’s question: How are a Special Forces TIE Fighter and a Snowspeeder similar?