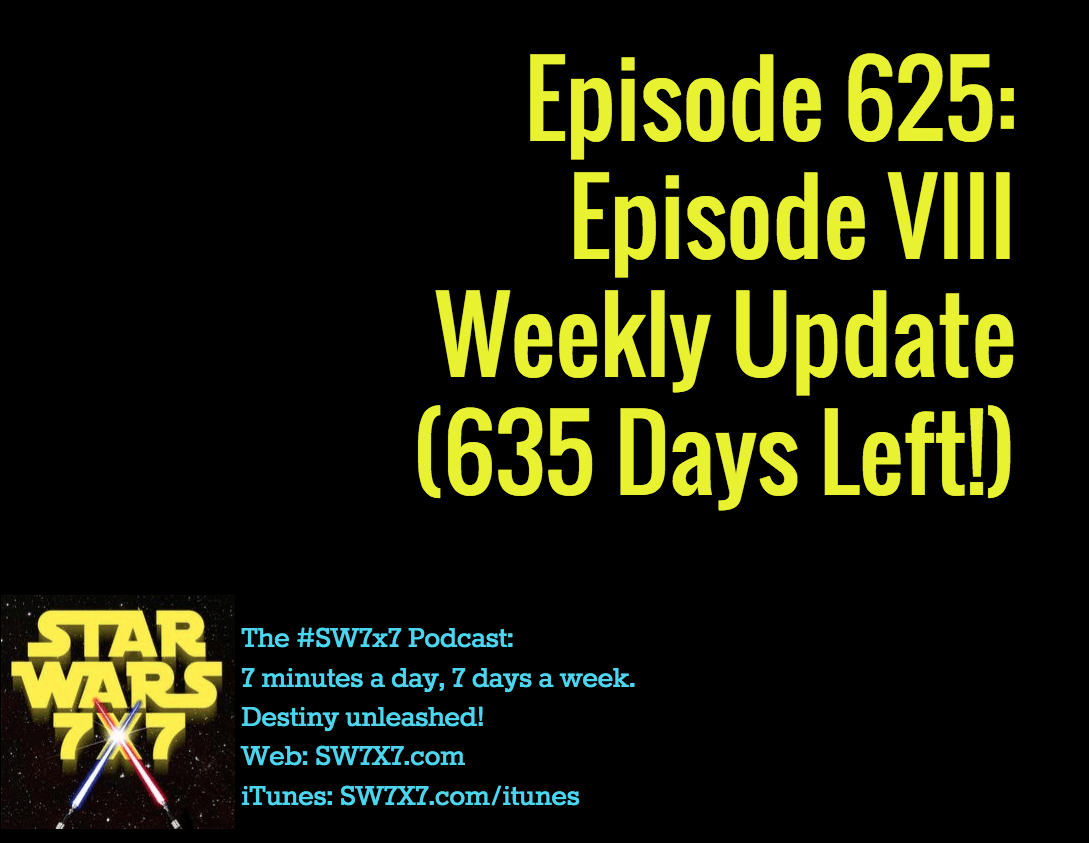 Filming in Croatia has ended, and continues at Pinewood Studios! Let’s go through the roundup of Star Wars Episode VIII news this week…

Wrap-up report on filming in Dubrovnik (via Jedi News UK)

Today’s question: What does Rey do with the parts she scavenges before she turns them in to Unkar Plutt?