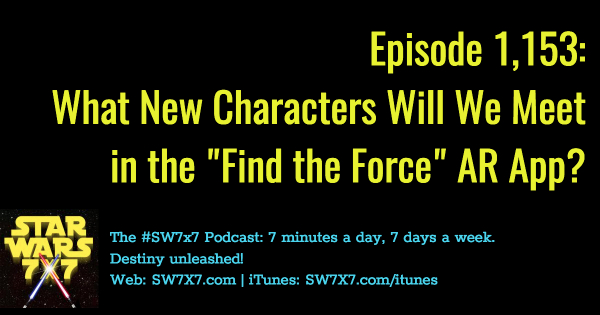 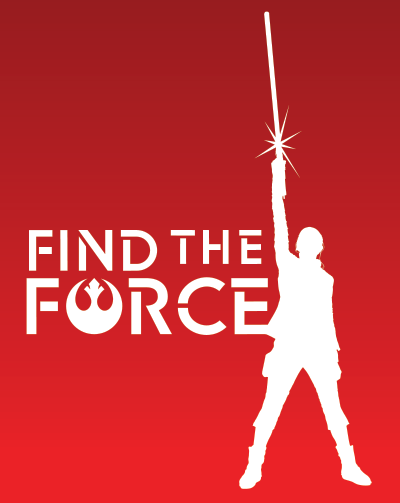 The “Find the Force” AR app inside the official Star Wars app is going to allow you to unlock information on fifteen characters from The Last Jedi – five per day from September 1-3. (Force Friday II is now a weekend-long event!)

One was already allowed via the news release on StarWars.com – the lovable Porgs. And the video announcement for the scavenger hunt revealed that Admiral Ackbar will be another of the characters.

But who’s going to be new? Yes, the Porgs are technically new, but they’re also not exactly “characters,” either.

The crazy thing is that you can get past fifteen characters without doing anyone new:

But here are the new folks we know about so far:

1. Rose Tico
2. Paige Tico
3. Vice Admiral Holdo
4. “DJ”
5. The Caretakers
6. The Elite Praetorian Guards
7. The new specialized First Order Stormtroopers we saw in the behind-the-scenes video, with the claw things you use to take cans off of high shelves without using a stepstool

Do you think we’ll see any of these new folks? Or will the Porgs be it? Have your say in the comments!