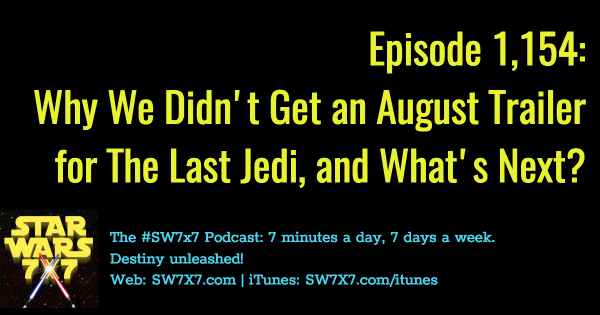 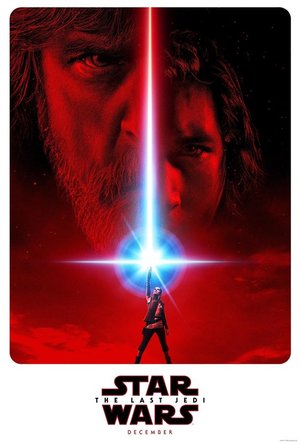 With yet another promotional partner – Dubsmash – announced for Force Friday, it’s become painfully clear that we won’t, after all, be getting a trailer in August for The Last Jedi.

There are a couple of reasons why this seems to have been the case, and I’m examining them in today’s podcast – as well as whether this means we’ll really only see two trailers after all, and whether this has implications for media moments related to the still-as-yet-maddeningly-untitled Han Solo movie.