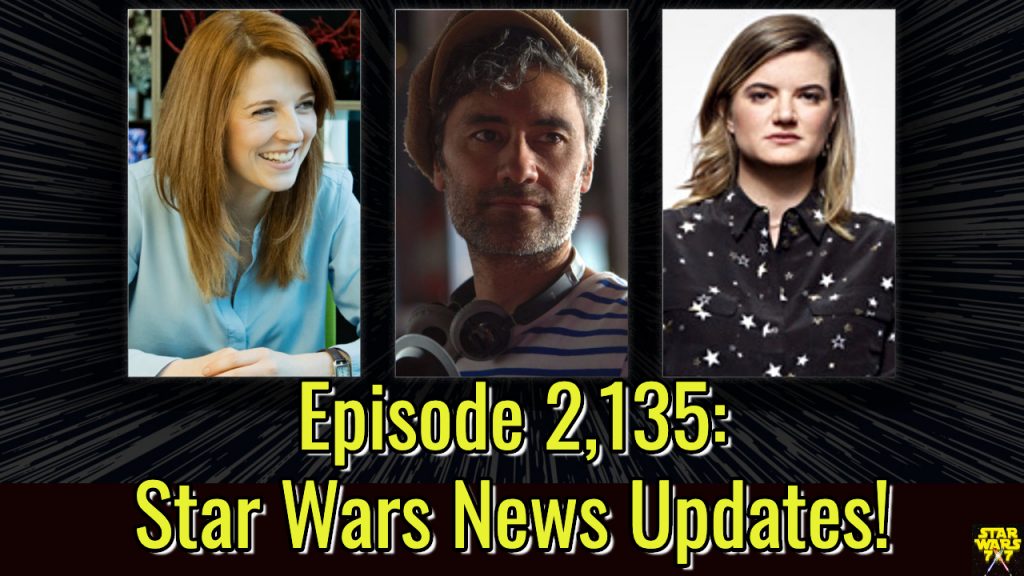 There’s been a lot going on in the GFFA this week! On Star Wars Day, the final episode of the Clone Wars dropped, as did the first episode of the documentary series Disney Gallery: The Mandalorian, and The Rise of Skywalker made an early debut on Disney+.

But that wasn’t all! StarWars.com made a couple of big announcements – mostly confirming rumors that had already been reported in the Hollywood trades, but with one new detail about the Taika Waititi feature film project.

I’ll be talking about both creative project confirmations today, as well as non-spoiler rumors about The Mandalorian, and whether Lucasfilm Animation still has something cooking for the fall of 2020. Punch it!